A Book About Getting Rich, Published 80 Years Ago, Is Still Moving Copies — And It’s Just $4

#Books
BroBible may earn a commission if you buy a product or service via links in this article.
by Rick WolfJuly 25, 2017 11:57 am 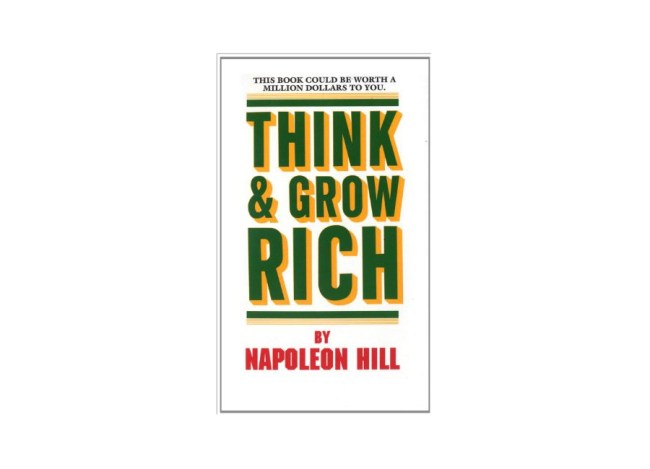 Think and Grow Rich was written in 1937 by Napoleon Hill. Hill was inspired to pen the self-help book after a suggestion from business magnate and philanthropist Andrew Carnegie.

Carnegie gave Hill the assignment of organizing a “Philosophy of Personal Achievement”. Hill, who was a poor journalist, armed with just an introductory letter from Carnegie, set out to interview over five hundred successful people including Henry Ford, Thomas Edison, Alexander Graham Bell, John D. Rockefeller, George Eastman, William Wrigley Jr. and Charles M. Schwab. Hill then revealed the priceless wisdom of his research in the form of the thirteen steps to success.

While the title implies that this book deals only with how to get rich, the philosophies taught in the book can be used to help people succeed in all lines of work. Think and Grow Rich will help anyone be what they want to be.

In 2015, the book celebrated a milestone — 100 million copies sold worldwide. It continues to sell well today. Not just because the advice still holds true but probably because it’s a steal — just $4 for the paperback and $.99 for the Kindle.

Don’t think, do! Get this book!