Have A Beard And Just A Little Talent? Here’s Your Chance To Win $20K 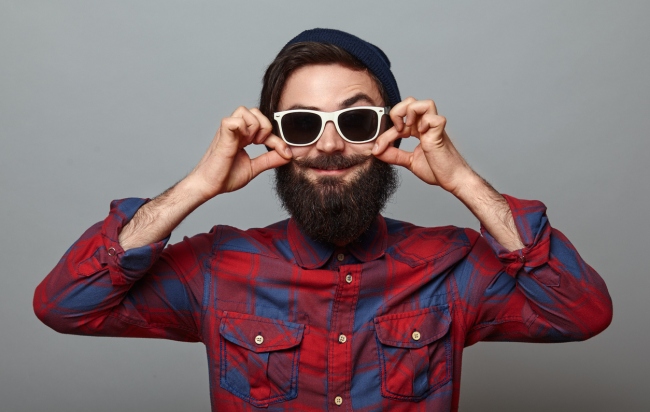 Presented in partnership with Wahl…

It’s officially beard season, guys, meaning that beautiful scruff that you’ve had over the past few months can finally take the next step in its maturation of becoming a full-grown mane of facial hair. But we all know that it’s important to keep it intact, because nobody should aspire for a weird beard.

To keep you inspired to do just that, Wahl Grooming has a killer contest going on that rewards you, your beard and all of your unique talents. Introduce yourselves to the “Most Talented Beard in America” contest, fellas, which, as you can probably figure out, is an opportunity to show-off yours (and your beard’s) ultimate skills —

…all for chance to win: 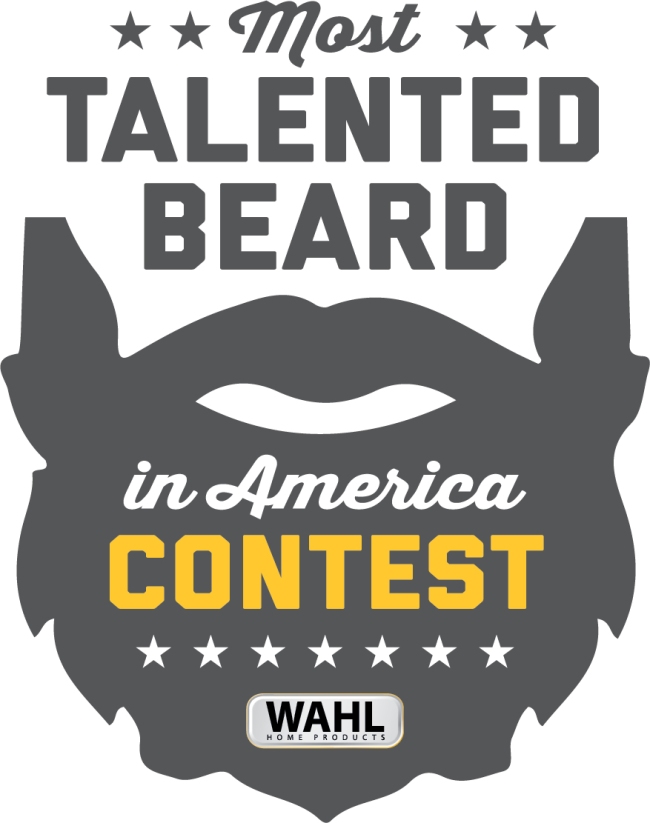 All Wahl Grooming asks is this: Have a little personality, and don’t be afraid to show why your facial fur is the best, most talented, and most adventurous beard in the country. A beard is a companion, and Wahl’s “Most Talented Beard in America” contest allows you to show why yours complements your killer personality and talents.

For instance, maybe you’re an awesome drummer. Prove it.

Or maybe you and your beard conquer any and every hiking trail. Show it.

Now’s the time to showcase your abilities, guys, with the competition mostly being judged for your talent, creativity and originality — so don’t hold back.

Take a look below at details, and how to get yourself entered.

If this sounds like you, well, get you and your furry friend into the contest, dude! With a number of chances to win money and Wahl Grooming gear, you don’t want to be left out of this. Just look at what’s at stake for you to rake in.

Now that you’ve got the entry guidelines, put your idea together and submitted, man! Just remember to keep your video short (about three minutes), be original and be submitted by you — not your girlfriend talking you up — putting your own spin on something fun and unique that really shows that you and your beard have talent. Lastly, make sure your video’s horizontal so Wahl Grooming gets the proper angle of your incredible facial mane.

With a legit shot at $20,000, among other possible prizes, Wahl’s “Most Talented Beard in America” search is the contest you never knew you needed. Now it’s here, and you can become the big winner for doing nothing but being yourself. Sounds pretty dope.