53 Times We Laughed Our Asses Off On Tumblr 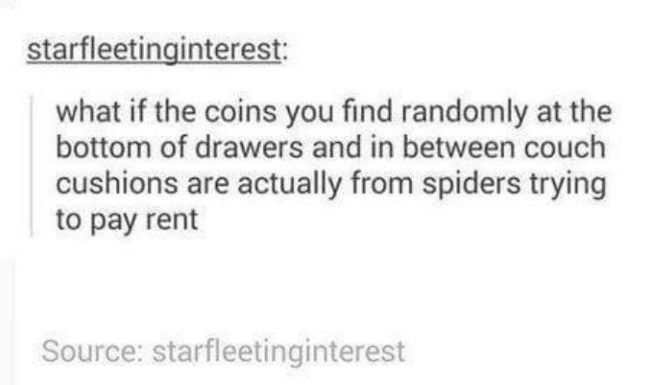 If you’re not following BroBible on Tumblr yet, click that link because you’re missing out. And for those of you that haven’t seen this before, this is something I used to post every Monday over on Guyism, and this post will now live here on BroBible each Monday. And if you’re looking for more funny photos make sure to follow @BroBibleOfficial on Instagram! 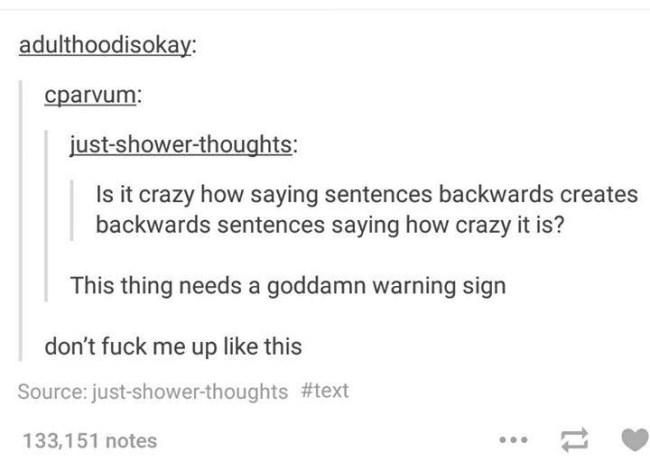 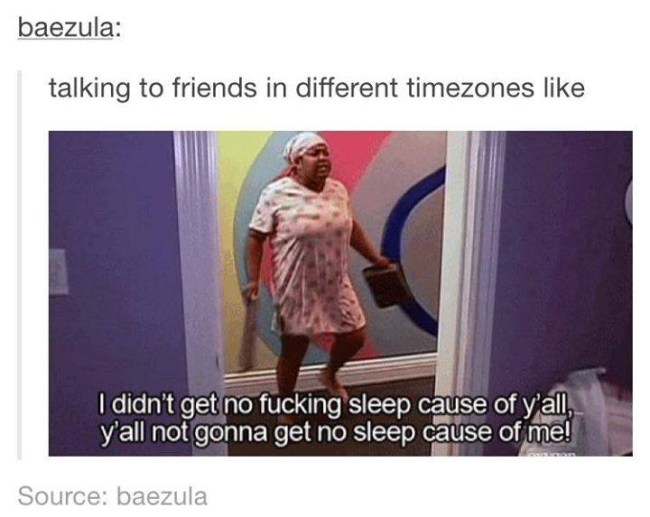 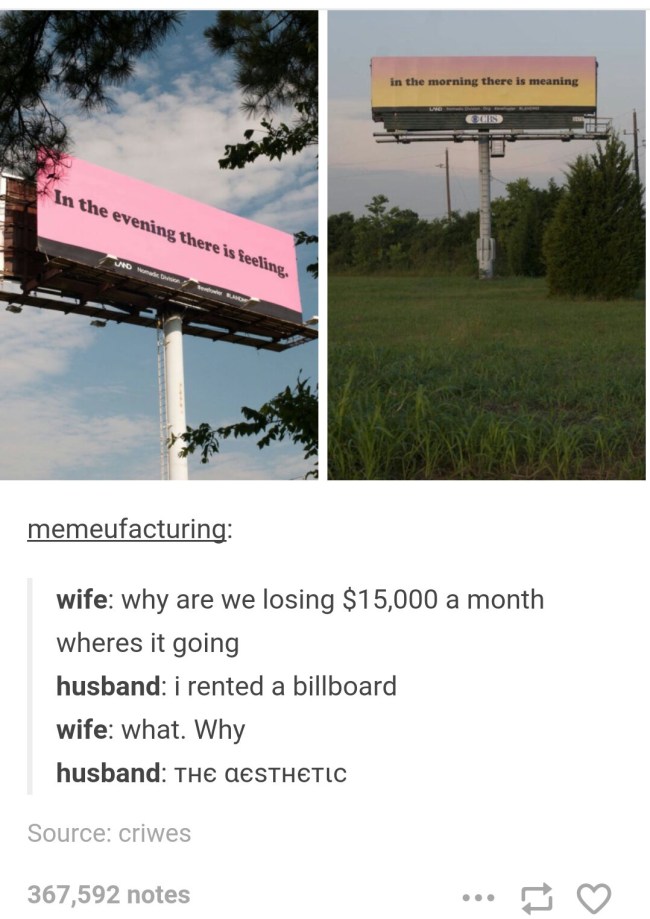 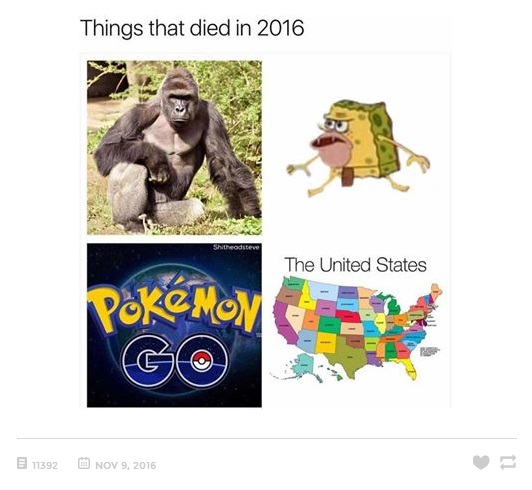 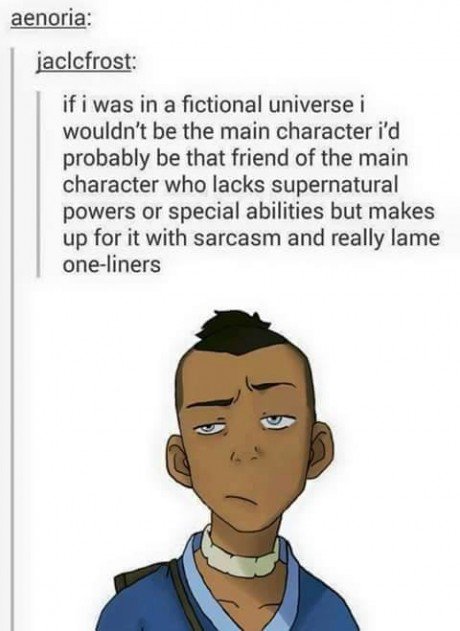 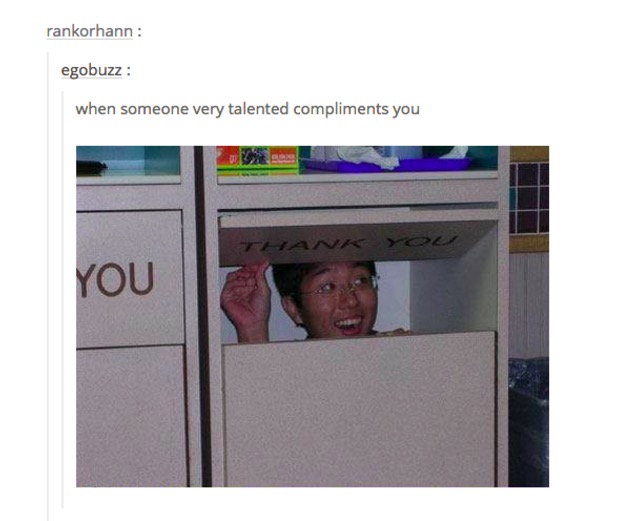 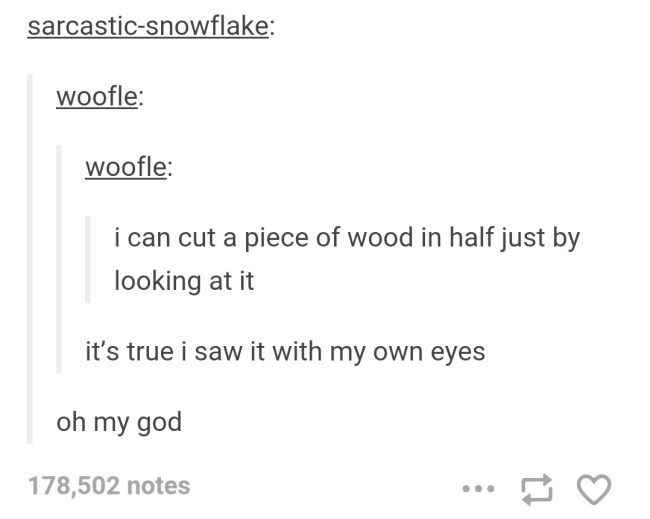 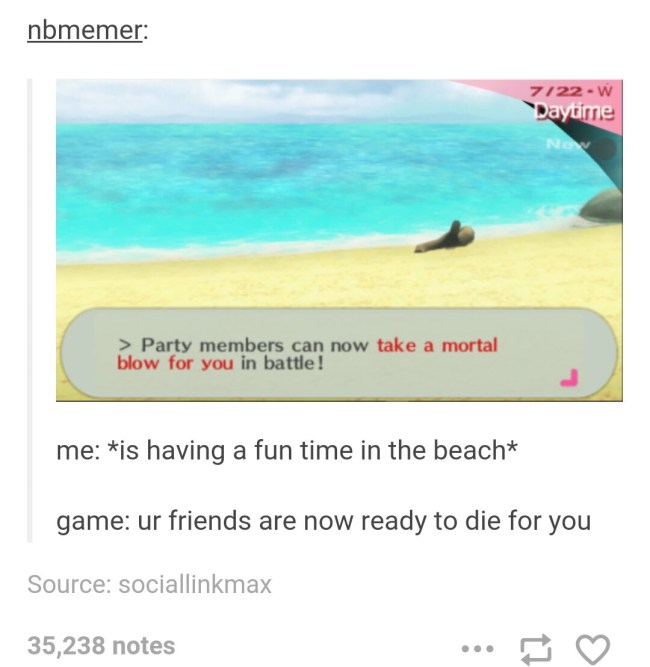 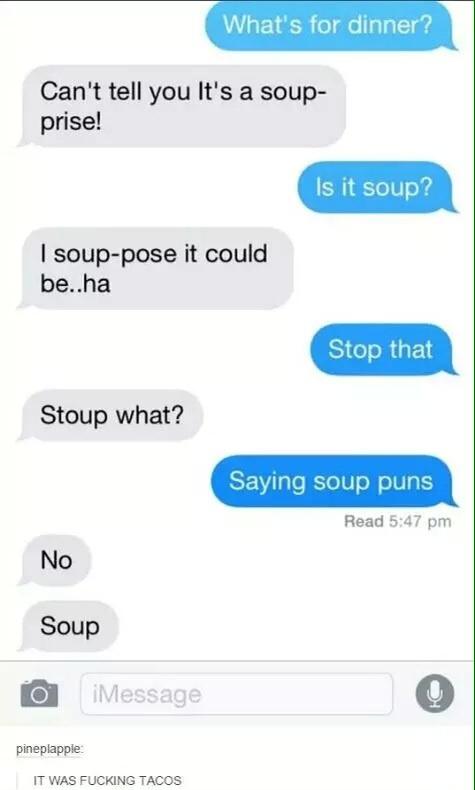 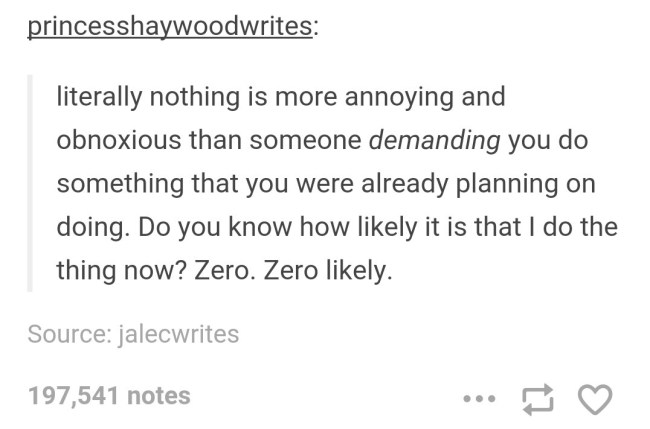 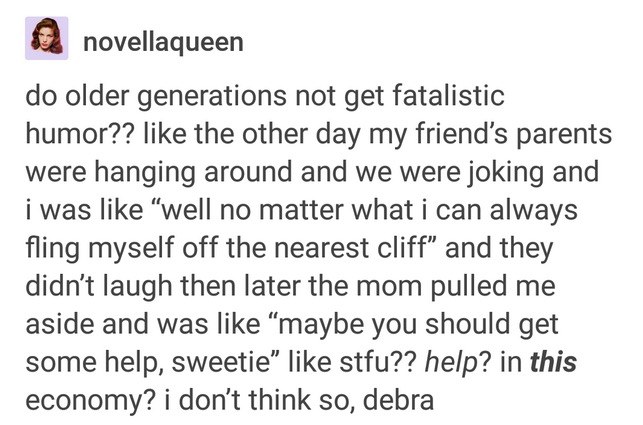 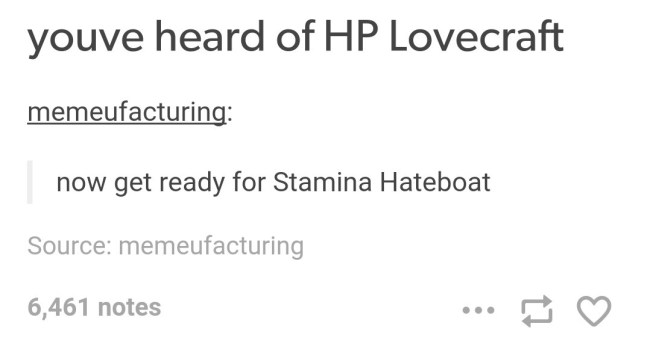 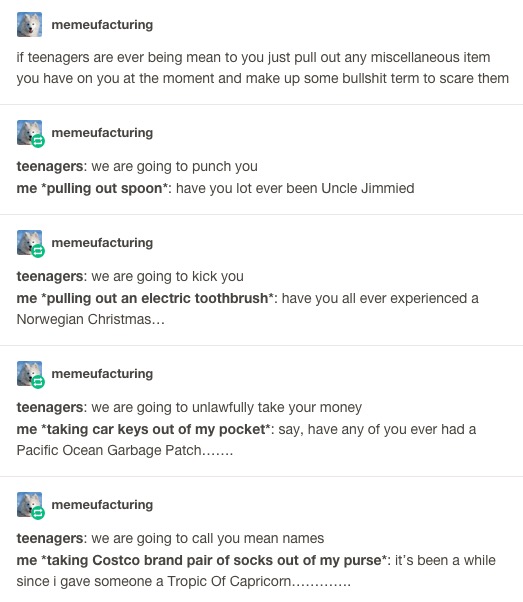 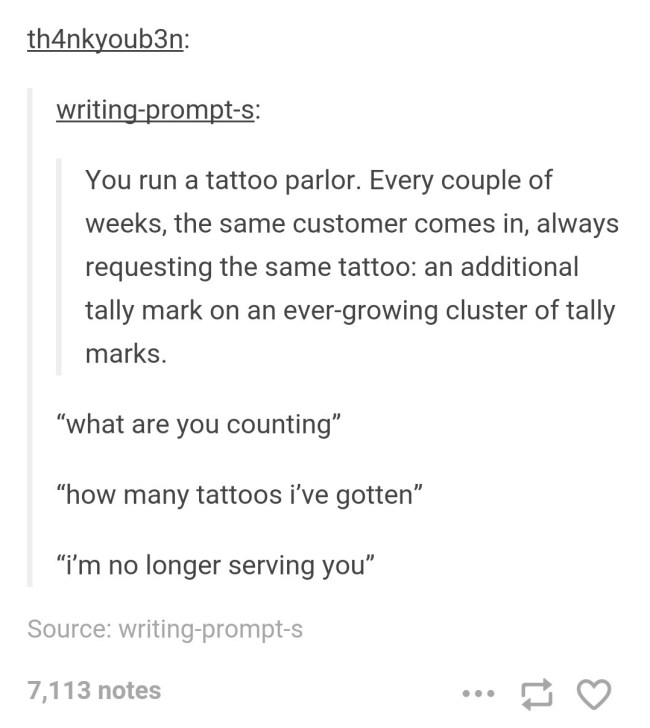 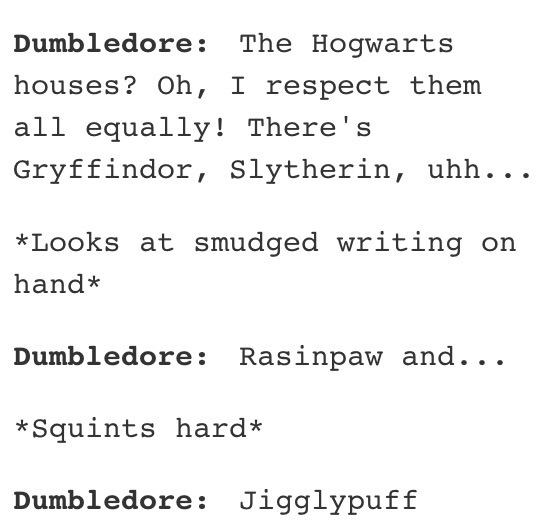 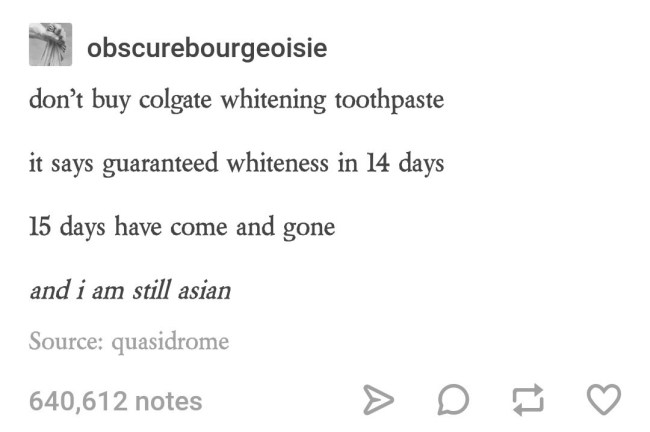 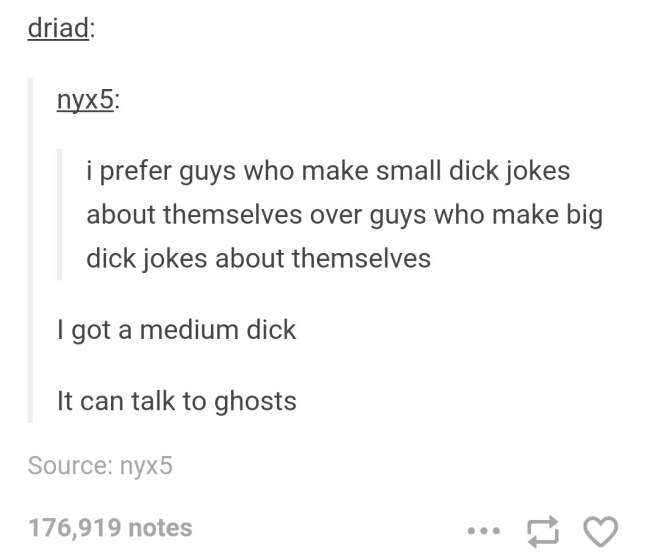 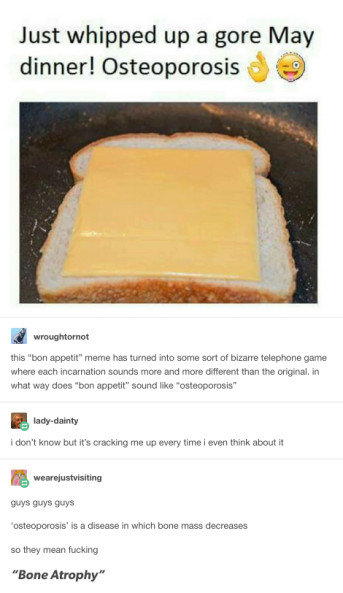 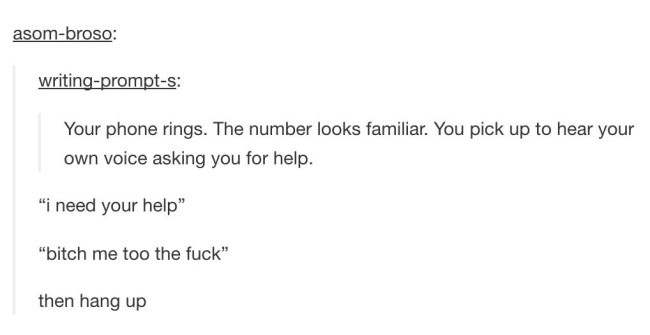 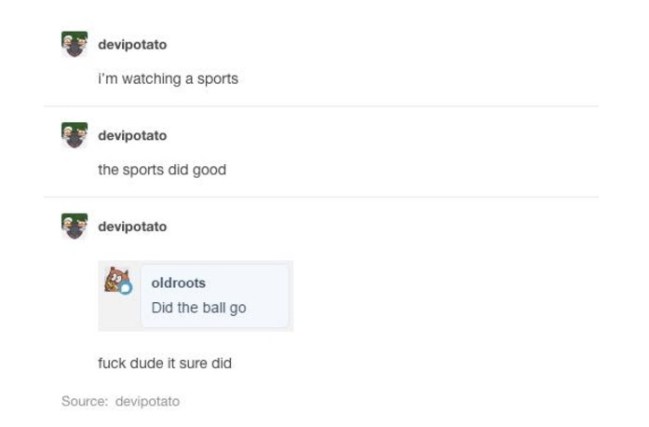 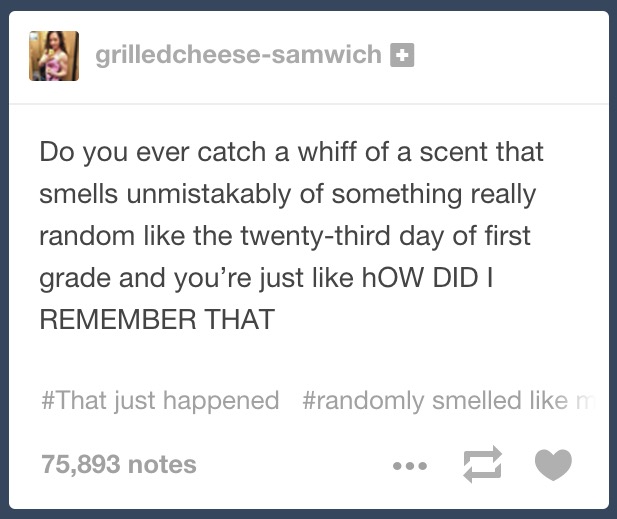 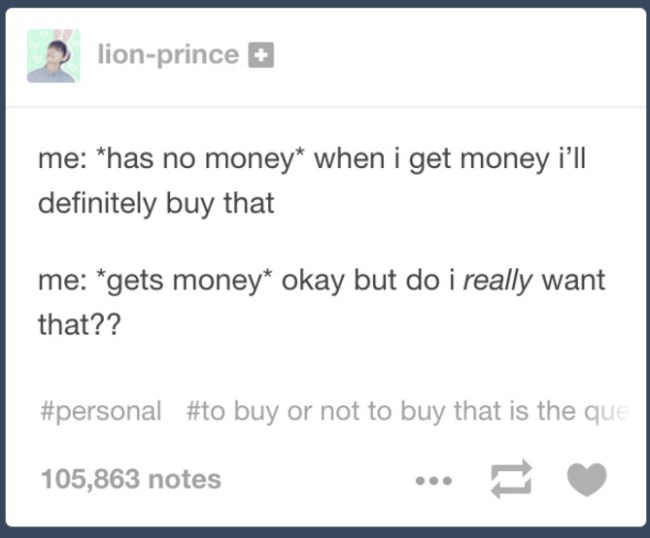 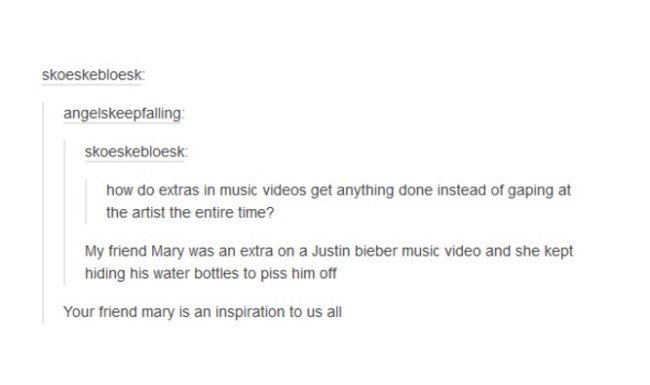 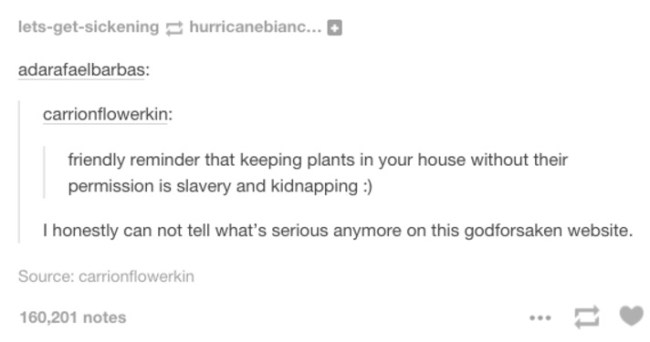 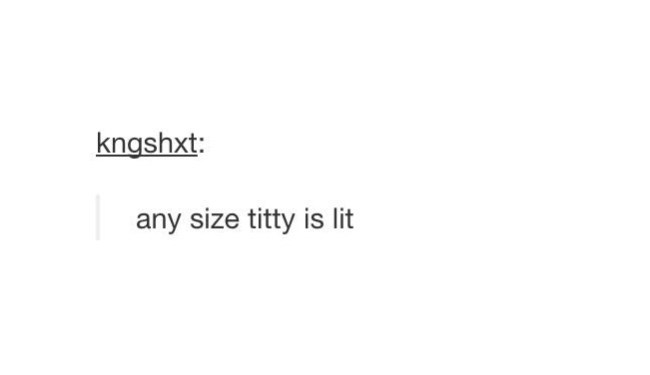 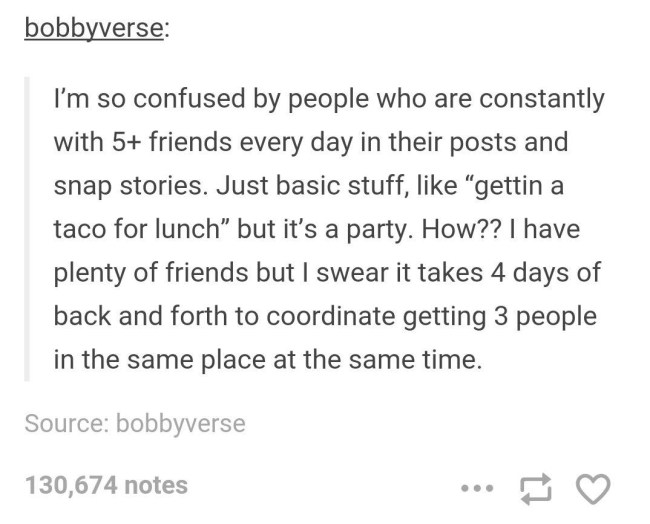 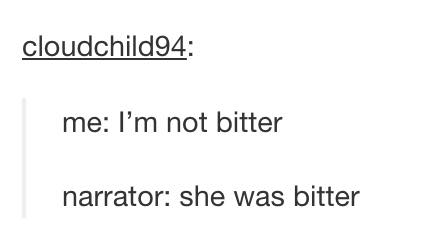 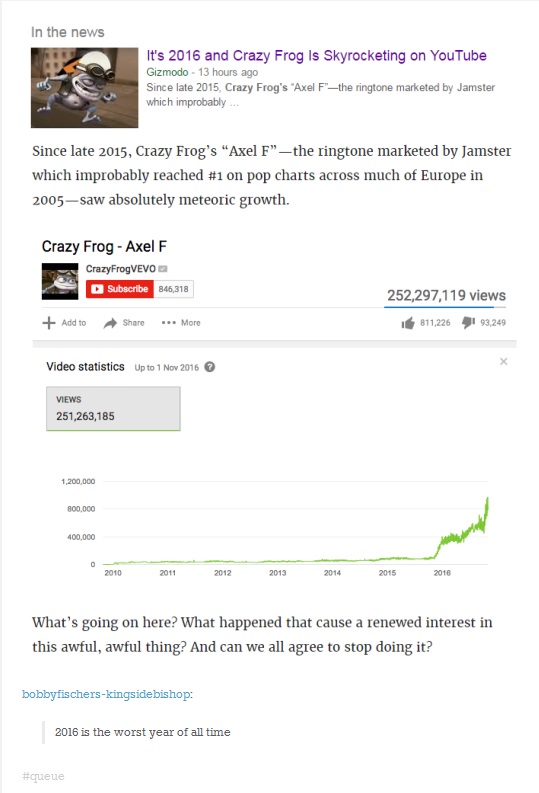 For more of the funniest things ever shared on Tumblr you can check out our archive of ‘Tumblr’s Greatest Hits‘ and ‘Tumblr’s Best‘!