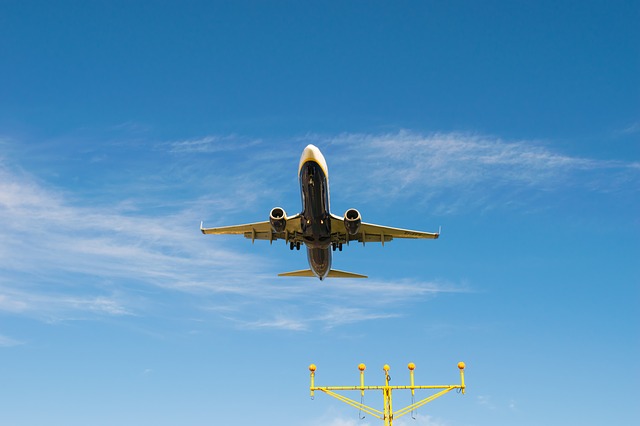 You prefer to have a bit of privacy and some alone time when you pinch a loaf. You don’t want to be hassled with people knocking on the bathroom door when you’re painting the bowl brown. That’s the problem with pooping on a plane, other eager assholes need to make a deposit too. Thankfully, a flight attendant is here to tell you when the best time to blow mud during a flight.

Erika Roth, a former flight attendant, gave the shitty details to Mel Magazine on when is the optimal time to drop the deuce on a plane. The two windows of opportunities for quality crapping are as soon as the pilot turns off the seatbelt sign and just before drink service begins. When the seatbelt sign is off is a grand time for dumping because the majority of passengers don’t need to empty their bowels yet. Around drink time is a craptastic time because most people are so eager for their drink, that they don’t want to risk missing their free ginger ale.

Roth, who has seven years experience working for commercial airlines, also revealed that pooping passengers can expect about 10 minutes of shitting solitude inside the lavatory. However, after 20 minutes a flight attendant may come and knock on the door.

If you’re one of those bashful poopers who is ashamed of your own fecal eau de toilette, Roth revealed this protip about shitting 30,000-feet in the air. “Ask an attendant for packets of coffee grounds, then hang them up in the lavatory,” she said. “The grounds will soak up the odor.”

Have some fucking pride in your logs. I can’t stop laughing when I make brown that smells like a dead opossum that’s been rotting in swamp water for 3-weeks and know some poor soul is going to have to stew in my puke-inducing fecal cloud for several minutes while trying to hold their breath because the odor burns their nostrils. I’d grab my phone to record that person busting out of the plane bathroom in an attempt to get air that wasn’t tainted by my bunghole.