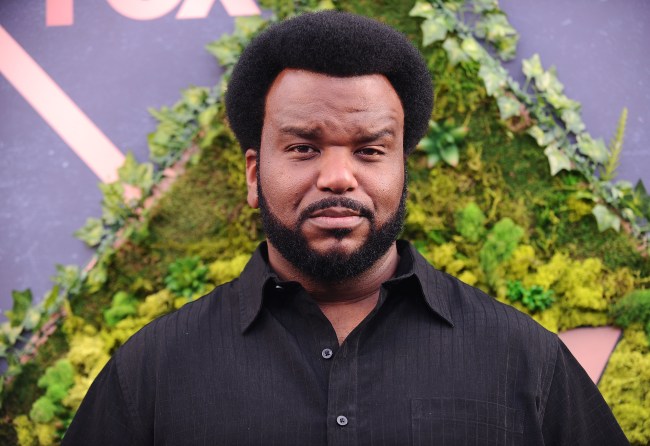 My general rule of thumb is that if Craig Robinson is featured in a movie or TV show, I take one long, slow pull from the bong and prepare to laugh my man boobs off. The proof is in the pudding: The Office, Pineapple Express, Knocked Up, Hot Tub Time Machine, Eastbound and Down, .

It also helps in comedy if you’re a bit pudgy because, as Jonah Hill confessed in Funny People, “There’s nothing funny about a physically fit man. No one wants to watch Lance Armstrong do comedy.” Then he got physically fit and became one of them.

But the 45-year-old Craig Robinson recently took that risk, by dropping 50 pounds. How’d he do it? By giving up everything that brings me joy in life: alcohol and delicious food. 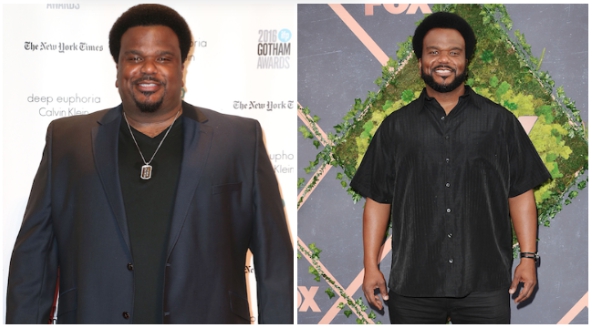 “I just put down the alcohol I was going to detox [in January] … I had heard, I don’t know how true it is, but I heard you can regenerate your liver in six months,” Robinson explained. “I was like let me see if I can go six months and I just haven’t gone back and then working out and I’ve been trying this vegan lifestyle too.”

“There are so many great vegan restaurant and dishes. It’s much easier than I thought it would be,” he said.

God damnit, we lost another one to veganism. Do I have to try this shit? Once Vince Wilfork goes vegan, then I’ll consider. Until then…