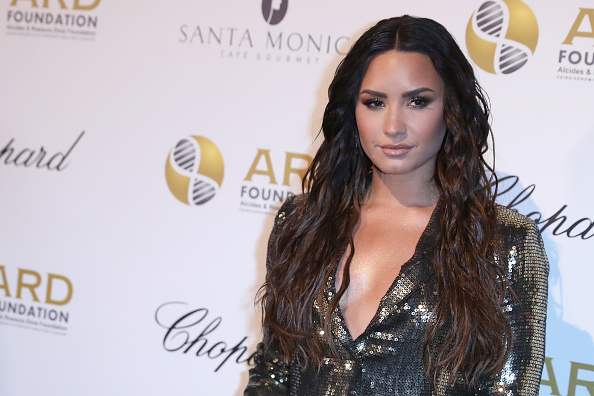 Demi Lovato allegedly suffered a drug overdose and was rushed to the hospital according to a report by TMZ. The pop star reportedly had to be hospitalized following a suspected heroin overdose.

The 25-year-old singer was rushed from her home in the Hollywood Hills to a Los Angeles-area hospital on Tuesday morning. The Los Angeles Fire Department confirmed that emergency personnel received a call at 11:22 a.m. local time. Law enforcement sources allegedly said that they treated Lovato with Narcan, an emergency medication used to block the effects of opioids during an overdose.

Demi last performed on Sunday at the California Mid-State Fair with Paso Robles as well as Iggy Azalea and is currently scheduled to perform in Atlantic City on Thursday as part of her “Tell Me You Love Me” world tour.

Lovato has been very open about her struggles with alcohol and drug abuse, which she has been battling since she was 17-years-old. Demi had been sober for six years from alcohol, cocaine, and Oxycontin. However, she reportedly fell off the wagon recently. Last month, she released the song titled “Sober” detailing her withdrawal symptoms and relapsing.