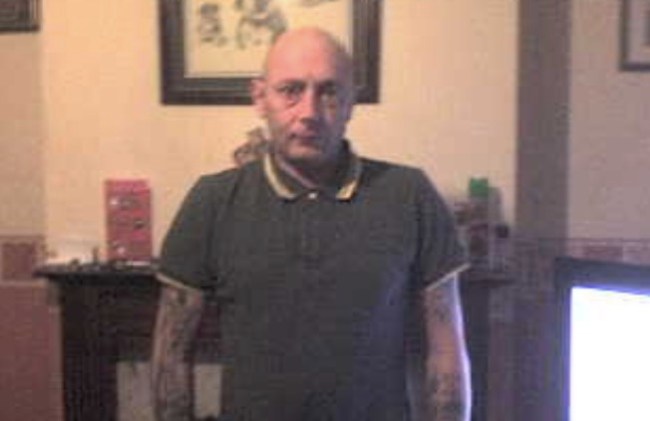 It’s human nature to wish the very worst for the person who dumped your ass. It’s dark and malicious thinking, but it’s also a self-preservation mechanism that has endured throughout millions of years of human evolution. So wishing Tina gets drilled by a bus or she acquires a mean case of Gout is not only common, its sometimes necessary.

With that said, finding out your ex has become the best version of herself without you has got to be more painful than walking in on her with the entire Dallas Cowboys offensive line.

Sean was dumped by his girlfriend, Beverley Doran, seven months ago.

What’s worse is that Beverly, 37, lost more than 40 pounds since the breakup (ouch), and oh ya, won £14.5 fucking million on the Euromillions (more than $18 million). Sean, on the other hand, recently masturbated to the bra and pantie section of a Macy’s catalog, probably.

The most devastating part of the story is the Beverly rubbed salt in Sean’s wounds by reaching out to him to let him know that he ain’t getting shit.

Skint is English speak for poor.

Beverly is gloating all over social media, telling her neighbors to help themselves to her sofa and washing machine as she will now be moving into a ‘mansion,’ according to LADbible.

“It’s overwhelming to think that I won’t have to struggle again. Before all my money went on the children and I went around in rags.

“I could now even buy a plane! I suffered with depression just worrying about what was going to happen to my children.

“I’m still waiting for someone to come and burst my bubble.”