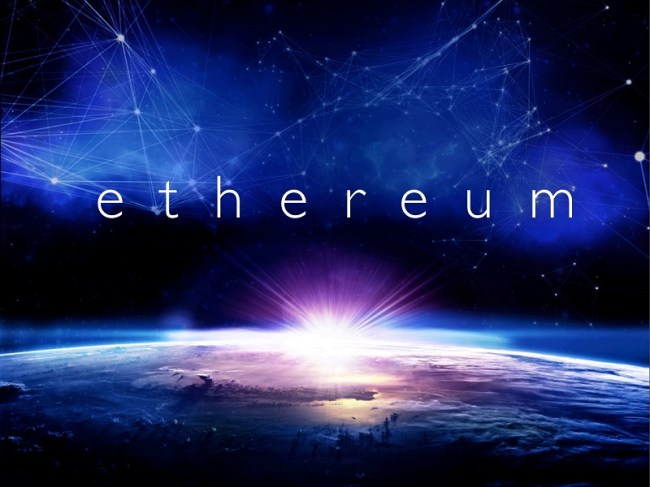 Ethereum is the hottest cryptocurrency in the game these days. Since December 31st, the price of Ethereum has jumped from $7.93 to $227.43 today, and that growth has every investor on the planet taking notice. One trader even made $228 MILLION in just over one month of trading Ethereum.

With the meteoric rise of BitCoin, many people think Ethereum could follow right along. But, the co-founder of the company who created Ethereum is singing a different tune. Charles Hoskinson, co-founder of Ethreum.org, told Bloomberg that the cryptocurrency is a ‘ticking time bomb’ because of a new industry fund raising trend called ‘initial coin offerings’. You can read up on what ICO’s are HERE, and why Wall Street’s got a hard on for them, but here’s why the co-founder of Ethereum thinks ICO’s are going to cause the cryptocurrency bubble to burst:

“People say ICOs are great for Ethereum because, look at the price, but it’s a ticking time-bomb,” Hoskinson said. “There’s an over-tokenization of things as companies are issuing tokens when the same tasks can be achieved with existing blockchains. People are blinded by fast and easy money.” (via Business Insider)

These ICO’s can raise INSANE amounts of money in very short periods of time. Last month, a new web browser company named Brave (from the founder of Mozilla) raised $35 MILLION in only 30 seconds from an ICO.

All of my co-workers here at BroBible seem to think that Ethereum is going to tank any day now, and I’d be inclined to believe them if Ethereum hadn’t been declining in value for the past month. It’s going back up over the past three days but it is still way down from its $341.54 high back on June 12th (it’s at $227.43 today). More more in ICO’s, you can check out the article on Business Insider.