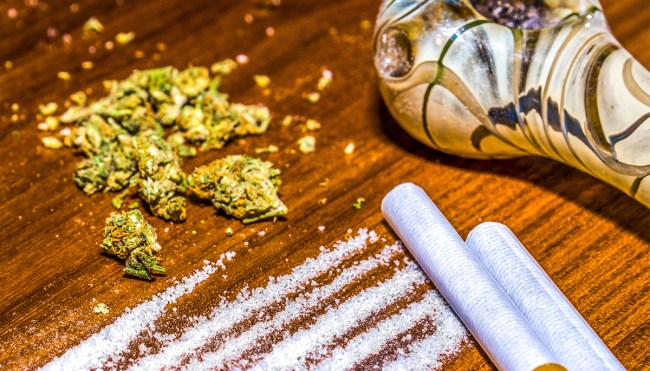 For those of you that are experienced in the art of taking drugs, you already know that drugs rarely give you special powers or enhance any of your natural abilities. In fact, it is so rare to accomplish anything great while high that this list isn’t even that long.

Depressants like alcohol and sedatives will decrease alertness and slow everything in your central nervous system down. Stimulants like cocaine or meth do the opposite and increase your body and mind’s state of arousal but that can turn things a bit sloppy. Hallucinogens like LSD and mushrooms alter your perception and cause you to see things that aren’t real.

But there have been people that have accomplished some of the most amazing feats while on a drug of some kind. It is even more amazing when you hear the story behind the experiences.

Here are the greatest accomplishments anyone has ever achieved while on drugs. 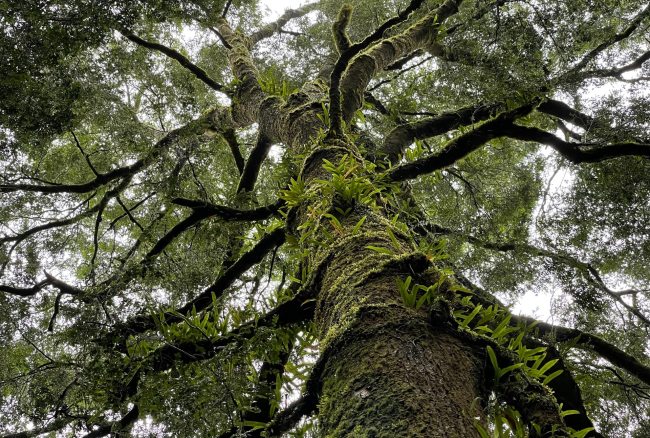 The “invention” is a theory as opposed to a tangible item. It means that a species remains generally stable, changing very little for millions of years.

Although he never gave marijuana the credit for this idea, he was a user of the drug to help alleviate his nausea and would use it regularly during which he was also coming up with this idea. 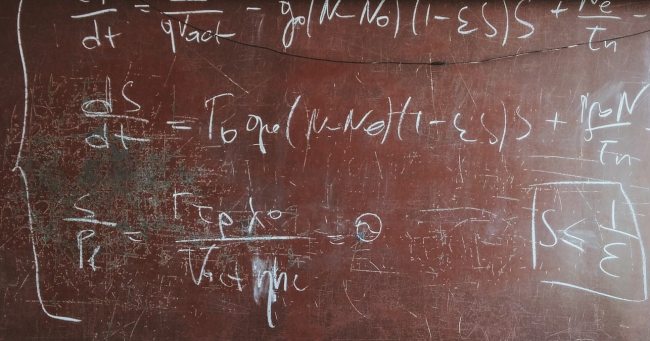 Paul Erdos is one of the greatest and most prolific mathematicians the world has ever seen, having nearly 1,525 mathematical articles published in his lifetime.

His drug use was no secret and was something he was very open about (he once won a bet where he stopped using amphetamines for a month, but he went back shortly after collecting his winnings). 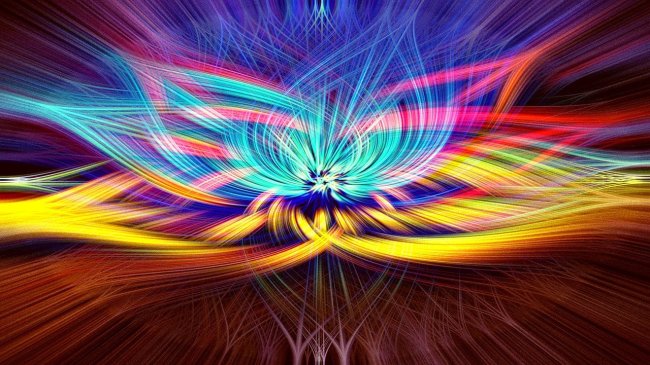 Of all the jobs to have, Timothy Leary decided to start working on psychedelic drugs by experimenting with them in controlled scenarios. He even co-wrote a book titled, “The Psychedelic Experience” which talks about using the drugs and their effects on the mind, body, and soul. 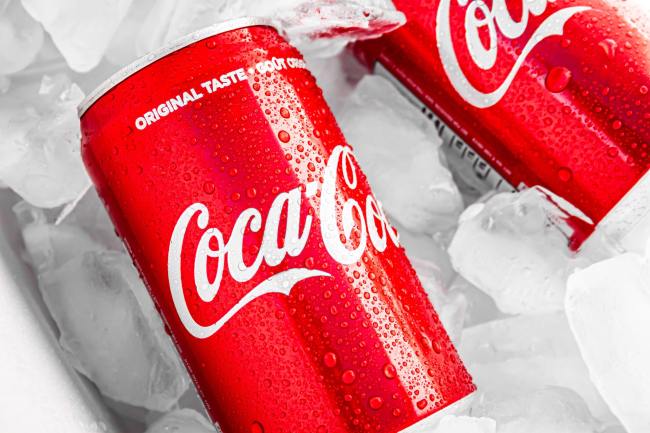 The inventor of Coca-Cola did add cocaine to the original syrup for the most popular soda of all time. However, John Pemberton, a former Lt. Colonel of the Confederate Army’s 3rd Georgia Calvary Battalion who went on to become a pharmacist, started using morphine as a way of dealing with the war.

The addiction got so bad that he created Coca-Cola as a soda drink that would cure his addiction. 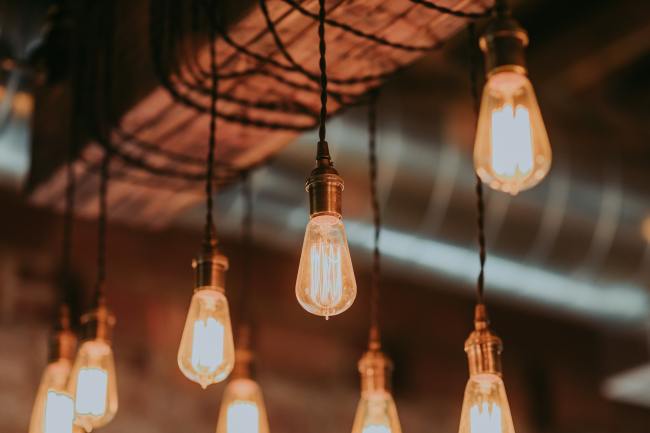 The famous inventor created many things (or, depending on who you ask, stole the ideas for a lot of things), but the one thing he’s best remembered for is probably the light bulb.

Part of the reason Edison was so prolific is that he was known for using an elixir laced with cocaine called Vin Mariani, which was also the inspiration for Coca-Cola. 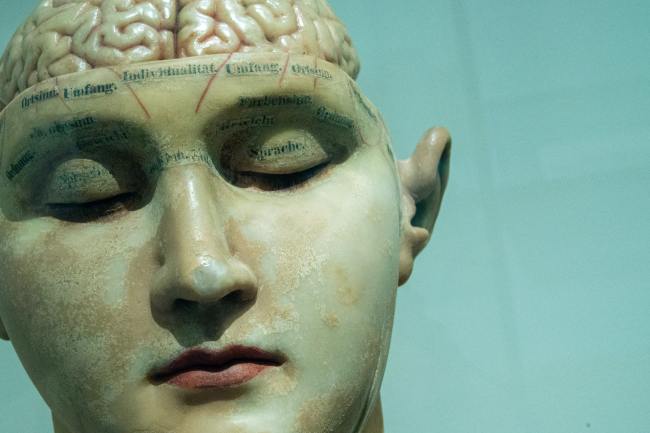 Besides using cocaine, Sigmund Freud was one of the world’s biggest supporters of this new “wonder drug.” Just like a pharmaceutical sales rep sells the newest miracle pill to doctor’s offices, he was pushing this drug to everyone that cared about what he had to say.

He ended up becoming addicted to it, but it also played a major role in many of his ideas and creations. 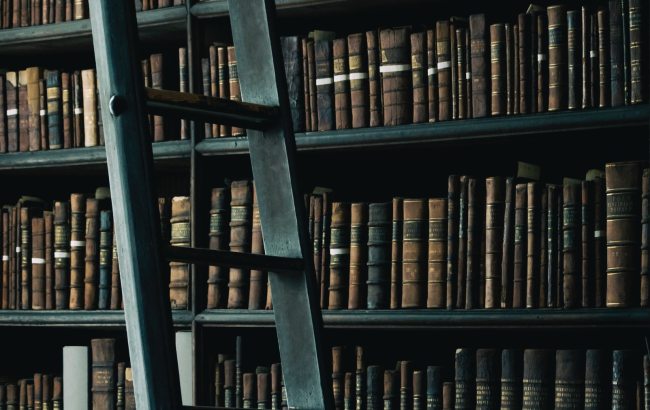 If you haven’t figured it out by now, cocaine was a big drug in America throughout the turn of the 20th century because no one knew what it could fully do yet.

Robert Louis Stevenson didn’t use cocaine for recreational use at first. He was prescribed the drug for a hemorrhage and after taking it, he dreamt up the story after one dream. He literally awoke from his nightmare and started writing until the story was ready. 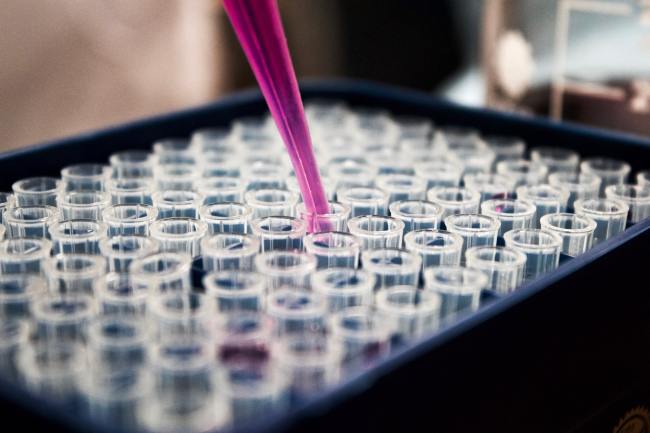 Without getting too technical, Polymerase Chain Reaction, or PCR, is a technique used in molecular biology to amplify copies of DNA. It is now used for DNA cloning, gene analysis, diagnosis of hereditary diseases, paternity testing, fingerprinting, and infectious disease detection.

Basically, it changed the face of molecular biology and Kary Mullis figured it out while tripping on LSD. 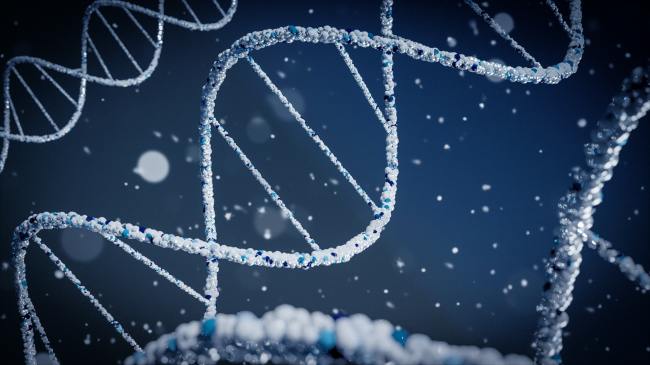 Based on which story you chose to believe, Francis Crick discovered DNA while taking LSD. Can you even imagine how incredible of an accomplishment that is while high?

If you have tried LSD, then you already know it can walk you down a road of mind-opening ideas that are sometimes too hard to organize into rational ideas or thoughts 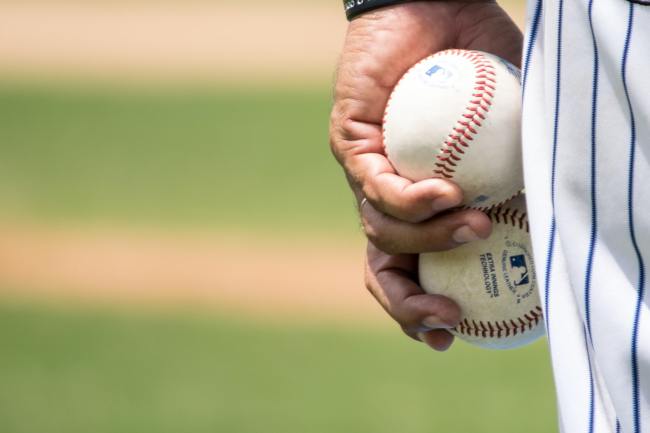 As of this writing, only 23 different pitchers have tossed a perfect game in the history of Major League Baseball, and it is one of the rarest feats a professional MLB pitcher can accomplish in his career.

No-hitters, on the other hand, are relatively more common (the MLB record books currently boast 314), but it’s hard to beat the one Dock Ellis pitched while under the influence of LSD in 1970. He would have pitched a perfect game if he didn’t walk eight, batters but can you blame a man that told the story about how he doesn’t even remember seeing the catcher at times? 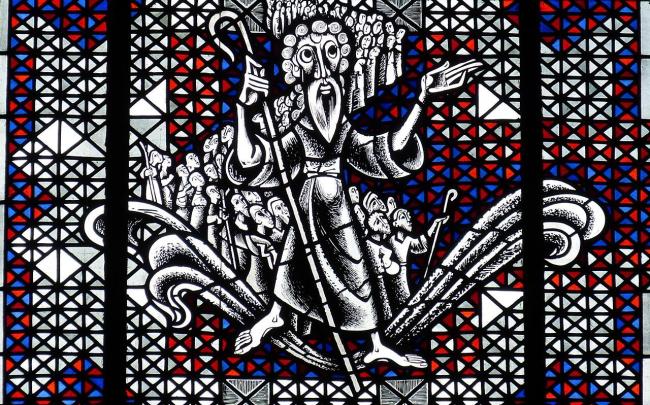 There is no proof of the contrary that Moses was high on mushrooms when he discovered the two tablets that ended up The Ten Commandments that almost everyone in the world lives by. It is where the idea of law and legal systems came from, as well as a list of ideals religious people follow.

This isn’t a knock against whether God is real or not, simply that Moses wasn’t the most intelligent of men and if he was talking to God, he probably would not have been able to gather in his simple mind exactly what was happening long enough to understand The Ten Commandments.