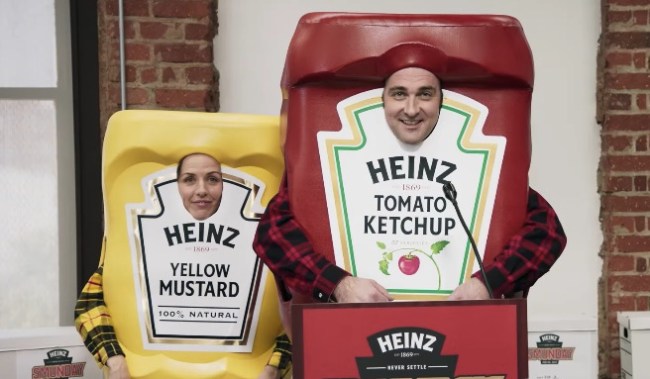 Last year, the going rate for Super Bowl commercials was $5 million for a 30-second spot and that rate is expected to go up this year. Instead of shelling out millions for a Super Bowl commercial the condiment conglomerate Kraft Heinz is hooking up all of their employees.

No, the employees aren’t all getting free ketchup and mustard for the Big Game. They’re getting something a whole lot better, and this is a gamble that Kraft Heinz believes will pay more dividends than spending $$$$$ on a Super Bowl commercial.

So, Kraft Heinz is giving all of their 42,000 employees the day off. They’ve also started a petition, and if it gets 100,000 signatures Kraft Heinz will be sending that petition to Congress, lobbying them to make the Monday after the Super Bowl a national holiday.

Much weirder things have happened in recent days than the day after the Super Bowl being named a national holiday, so I wouldn’t at all be shocked to see this come to fruition.

Chicago-based Kraft Heinz announced yesterday that they’d be giving all of their 42,000 employees the day off in a press release:

‘The Heinz brand doesn’t settle on delivering superior taste or quality, and we don’t believe America should have to settle on the day after the best sports day of the year,’ Nicole Kulwicki, head of Heinz brands.

If you want to sign the ‘Smunday’ petition to help lobby Congress and make the Monday after the Super Bowl a national holiday you can just follow the link and head on over to Petition.org.