Realizing Nobody Reads The Articles, Playboy Magazine Brings Back Nudity 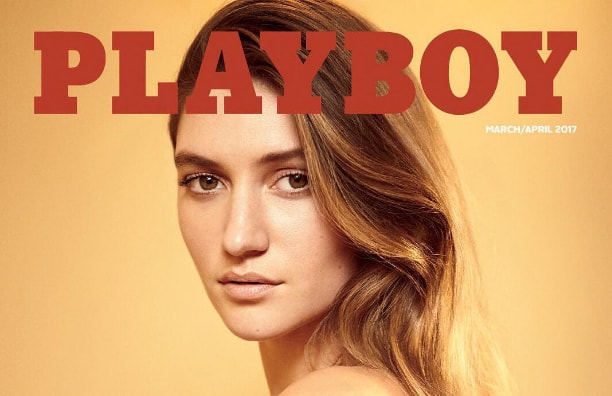 In October of 2015, Playboy made the announcement that they would no longer feature nudity. Well, it turns out that not everyone reads Playboy for the articles because they are bringing back the nakedness. In their upcoming issue, Playboy will feature naked models in all of their nude glory.

Turns out that Playboy with models in bikinis is as useful as a shit-flavored lollipop. The magazine didn’t get the mainstream bump in readership that they were hoping for after restricting nudity and becoming Maxim.

The move comes four months after Cooper Hefner, the son of founder Hugh Hefner and an outspoken critic of the move to ban nude models, was installed as the chief creative officer last October.

“This is a remarkably special moment personally and professionally that I get to share this issue of Playboy magazine with my Dad, as well as with readers,” said Cooper Hefner. “It is a reflection of how the brand can best connect with my generation and generations to come.”

So you’re saying that nobody reads Playboy for the articles?

“I’ll be the first to admit the way in which the magazine portrayed nudity was dated, but removing it entirely was a mistake,” Cooper Hefner tweeted Monday. “Nudity was never the problem, because nudity isn’t a problem. Today, we’re taking our identity back and rediscovering who we are.”

Another change to the iconic publication is that they will remove the slogan “Entertainment for Men” from the cover. Hefner said this about the change, “Playboy will always be a lifestyle brand focused on men’s interests, but as gender roles continue to evolve in society, so will we.”

The issue has a cover headline of “Naked is normal.”