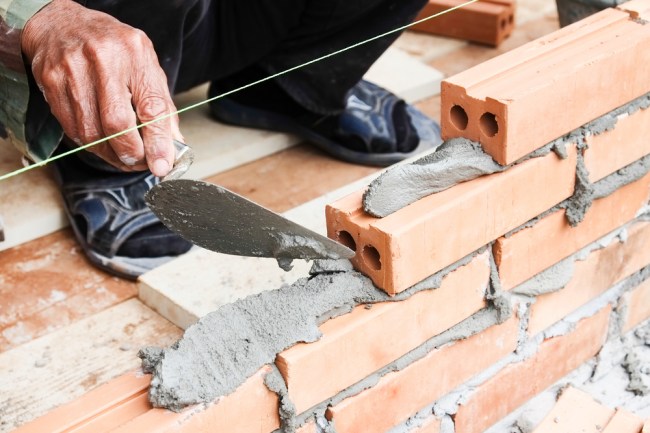 This incident would’ve never taken place if there was a wall instead of a chain link fence. For the past year, I’ve heard repeated cries to ‘build a wall’ and up until now I thought anyone suggesting we spend taxpayer money on a totally worthless wall was a complete nincompoop who shouldn’t ever be trusted to make decisions, but the veil has finally been lifted off my eyes.

What changed? Well, if there was a wall instead of a chain link fence then this dude wouldn’t have been caught sticking his willy into the fence and performing elicit acts. In fact, if we had a wall instead of a fence then this dude might’ve never learned that he gets his rocks off by banging chain link fences. But here we are. And I blame the fence (or lack of wall). 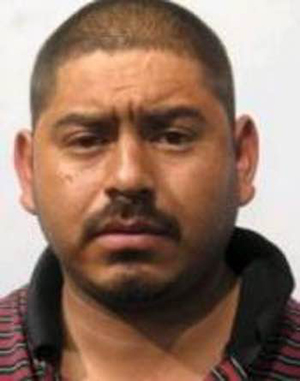 Texan Eliodoro Estala is facing an indecent exposure charge after a neighbor reported witnessing the naked 32-year-old “having sex with a fence” that separates their Austin properties.
According to an arrest affidavit, Diana Vazquez first spotted Estala urinating on the fence around 11:25 AM Wednesday. When Estala realized that the Vazquez was recording him with her cell phone, he allegedly “took off his clothes.”
After disrobing, Estala “put his mouth inside the chain link fence and stuck his tongue out moving it up and down.” Vazquez, the affidavit noted, said that it appeared Estala “was demonstrating a sexual act of ‘eating out the fence’ (Cunnilingus).”
Estala then allegedly proceeded to “stick his erected penis into the chain link fence” and then began to “have sex with the fence.” Vazquez, who remarked that Estala apparently “thought the fence was a female,” showed police photos and videos of Estala getting intimate with the inanimate object. via The Smoking Gun

To see a picture of this chain link fence and get a sense of just how public/out in the open this incident was, you can CLICK HERE to head on over to The Smoking Gun.