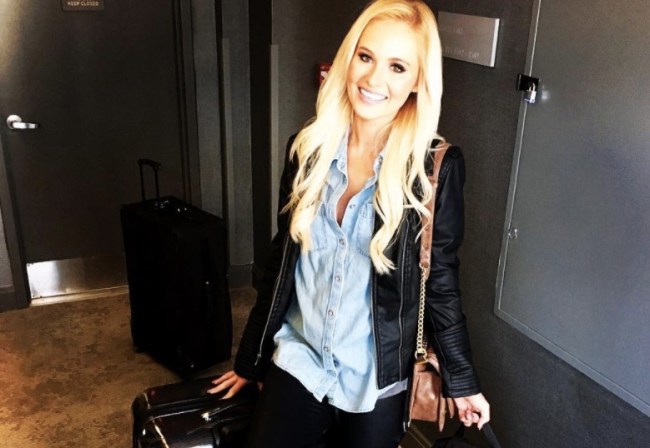 Interesting and inevitable new dynamic in the Tomi Lahren/Glenn Beck media drama. After being fired from the conservative website for admitting that she’s pro-choice, hot take queen Tomi Lahren is now suing her former employer, citing that she can’t be canned for excercising her First Ammendment rights. The lawsuit was filed in a district court in Texas, where The Blaze is based.

“Plaintiff expressing her First Amendment rights and her personal opinions about a woman’s right to choose is not a “for cause”  to support either a suspension or a de-facto termination of Plaintiff’s employment,” the lawsuit states.

Going to be interesting to see what happens next. The Blaze is still a relatively small media company and doesn’t have the financial war chest of bigger tv news players. So there’s a chance this gets settled quick so Tomi can move her hot takes to a bigger, more established media outlet.