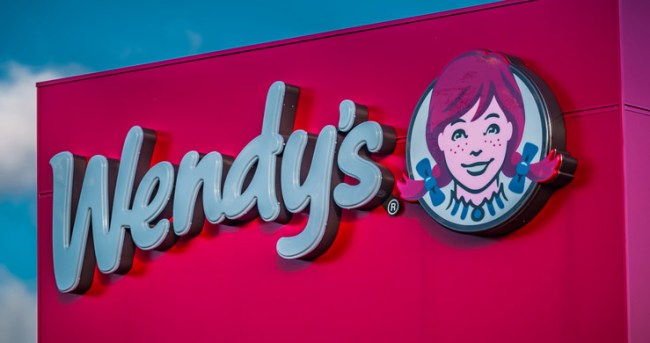 The person behind all of those Wendy’s tweets that go viral has finally been revealed and she’s as awesome in real life as she is behind a keyboard.

As you may recall, earlier this week, Wendy’s Twitter burned a guy so bad that he ended up deleting his account.

As you also may recall, this isn’t the first time the Wendy’s Twitter account dropped the hammer on someone. In fact, it happens quite often…

.@arb plz tell me you did this pic.twitter.com/S21oFOZwXk

@LacedlLouie Get one of your 51 followers to roast you.

@James_hands16 I am a restaurant

@dpaluszek Oh god what if we're so sophisticated we don't even know we're robots?? WE SAW WESTWORLD

Turns out that it isn’t a bot dropping all that sass on social media, but a woman named Amy Brown. [Ed. Note: She no longer works there.] 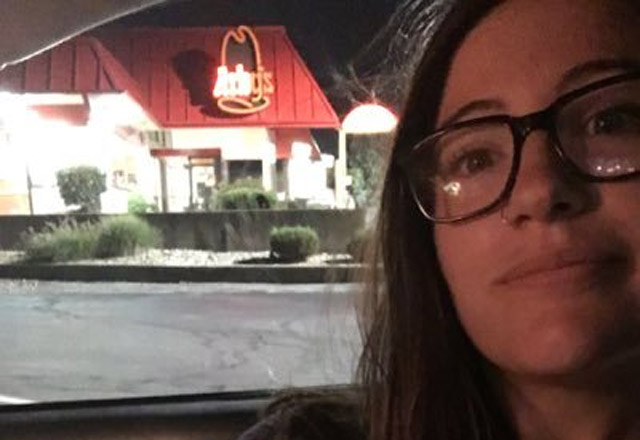 (Her initials are A.R.B. She isn’t shilling for Arby’s. I think.)

According to Mashable, Brown has been the social media manager for Wendy’s since 2012. She got the job, according to Wendy’s VP of Advertising, Brandon Rhoten, “after trolling her on Twitter.” Figures, right?

every january i emerge from hibernation to make my One Big Tweet from the corporate account. see u guys in 2018.

Although now that she and the Wendy’s Twitter account have gone viral, it seems that people are just tweeting at it to see what kind of responses they’ll get…

@TheExeatMan the next closest Wendy's

So where did Amy get her tremendous sense of humor and sass? Her mom, natch…

the original roastmaster, my mother pic.twitter.com/6EAccVothH