Wonder Why We Have Social Security Cards And What The Numbers Mean? Here Are The Answers 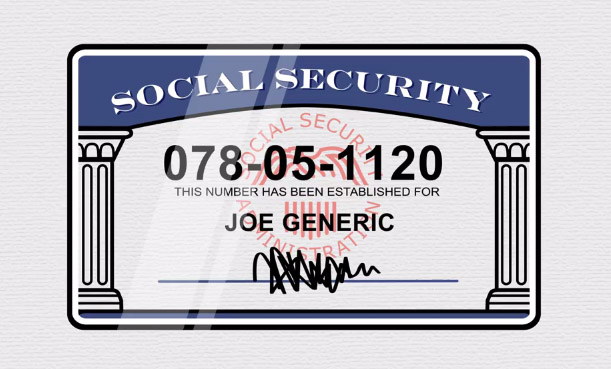 If you’ve ever had questions about your Social Security card such as “Why do I have one?” and “What do the numbers mean?” get ready to be educated.

The folks over at CGP Grey obviously hit on a topic, Social Security, that people are interested in learning more about based on the number of views the video below has received.

Not only do they cover the two questions previously mentioned they also hit on things like the history of the Social Security system, why the U.S. uses Social Security numbers as identification (even though it’s a bad system), as well as why it’s so easy for others to steal your number.

Get ready to be a whole lot more well-informed (and perhaps even a little bit concerned), bros…