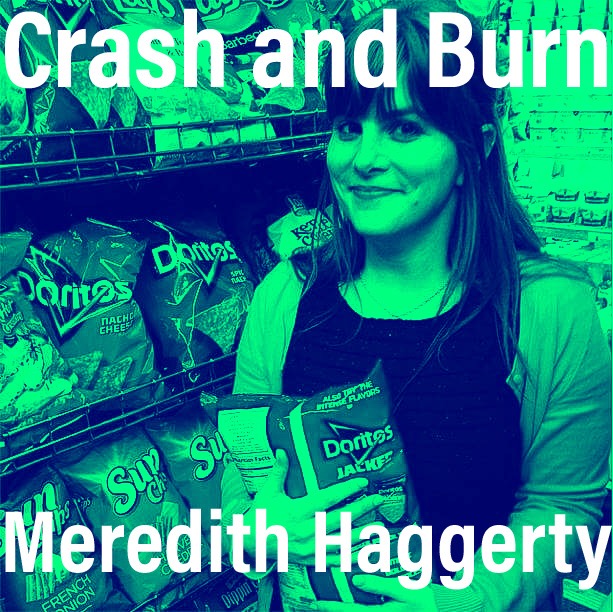 It’s been long established that ‘Entourage’ predicted a series of Hollywood trends. Superhero action movies, a movie/TV series about the life of Pablo Escobar and celebrity endorsed liquor companies to name a few. Every week on Oh Yeah, Oh Yeah: The Entourage Podcast we discuss the fashion choices the squad made that week and how they didn’t age particularly well.

However, in this week’s episode ‘Crash and Burn’ with Meredith Haggerty we discussed how Vince’s outfit may have been ahead of its time. Vinny spends the majority of the episode in white sneakers, black athleisure pants, and a red polo tucked into the front of his waist…

AKA the French tuck, made popular by Netflix’s Queer Eye.

Was Vince on to something 12 years before it became popular? Was his half untucked polo a product of him being a carefree A-lister without the need to conform to fashion norms? Either way, we dug the look, and we especially dug the episode.

The best part of this scene is how hard Turtle and Drama are trying to impress Ari, when it’s a foregone conclusion that Ari will rep them in order to keep his movie star client happy.

This episode was a ton of fun, as it’s always interesting to get the female perspective on this male dominated show. Meredith was a true professional and we’re looking forward to having her back. If you like what you’ve been hearing, don’t forget to leave us a review below!