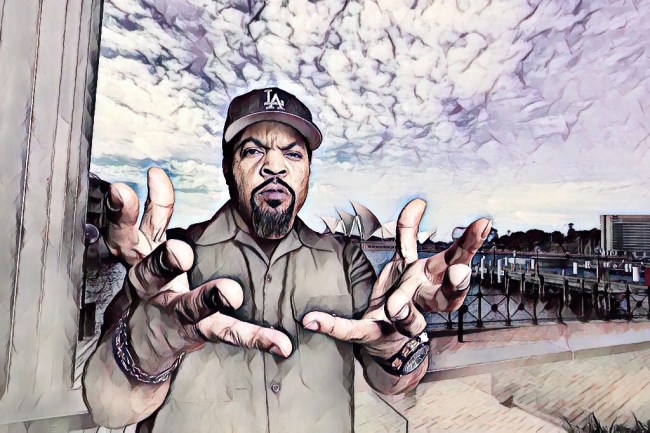 “Whack” is not a word a reasonable human would use to describe Boyz n the Hood.

How could you? Ice Cube, Morris Chestnut, Laurence Fishburne, Nia Long, Regina King, Angela Bassett, and  Cuba Gooding Jr. in his first role, all directed by a 24-year-old filmmaking phenom in John Singleton who would become the first black director to be nominated for an Oscar in 64 years.

But the term “whack ass” is the phrase Ice Cube used to describe his first viewing experience of the 1991 coming-of-age classic, before it had gone under the editing knife.

We spoke to the cultural icon on our Endless Hustle about making his film debut titled after the 1987 rap song he wrote four years prior, and how the movie was very much not a sure thing.

.@icecube explains why he cringed after seeing the initial rough cut of #BoyzInTheHood.

"I called my manager: 'How did you let me do this movie?!"

10 years later, the U.S. Library of Congress selected it for preservation in the National Film Registry.

“I saw the movie in a rough form. If you see a movie in its rough form, the sound ain’t right, it’s very flat. You don’t have all the Foley sound effects, music. It’s not cut right. You see dropouts.

So when I saw that, I called my manager, Pat Charbonnet, and I was like: “How did you let me do this movie? I don’t understand it. It don’t feel right. It’s not going to work.’

[John Singleton] said “Man, just give me a few months and come back and see it.”

So I was actually sweating and I’m like, ‘This whack ass movie’s going to come out on me and mess up everything I got going.’

The 52-year-old is worth an estimated $160 million but given all that he’s contributed to the culture, he’s still in the red.