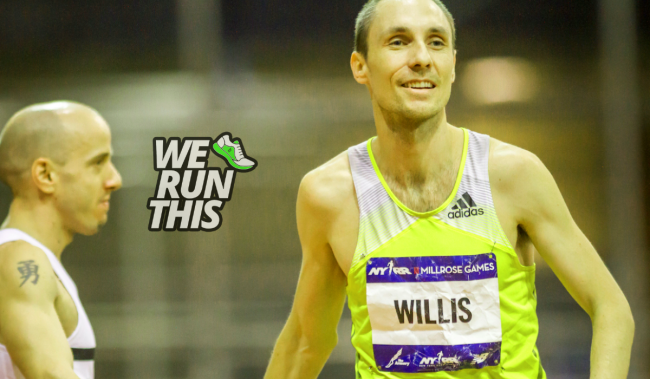 Our guest on “We Run This” this week is New Zealand middle-distance runner, Nick Willis.

Willis is the only two-time Olympic medalist for New Zealand in the 1500 meters. Willis won the silver medal at the 2008 Olympics in Beijing and bronze at the 2016 Olympics in Rio.

The 37-year-old Kiwi also holds another amazing record. He’s run a sub-4:00 mile every year for the last 19 years.

Willis talks to us about breaking the record, when the record came on his radar, when he started running, competing in the Olympics, and his occasional love of packing on pounds.

Plus, Nick and Chris make an announcement at the end of the show that every listener will want to hear.