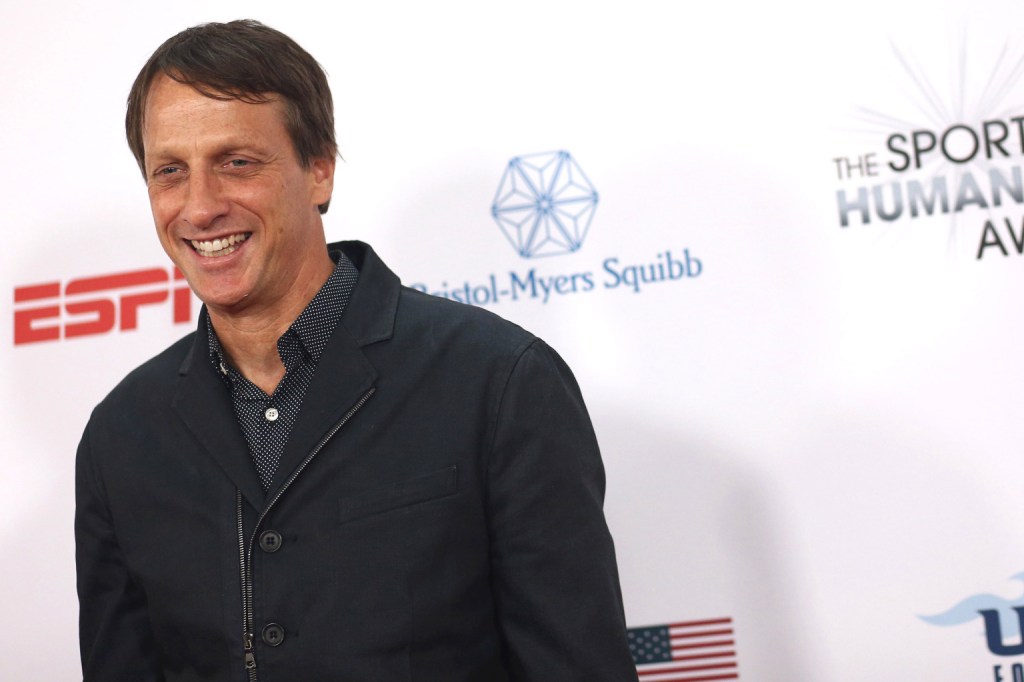 There may be no human on the planet with the breadth of experience of Mr. Tony Hawk. The dude has been in the spotlight since Reagan was in office and televisions were the size of refrigerators.

Since become a professional skateboarder at age 14, the now 52-year-old has traveled to all corners of the earth, skated the halls of the White House, been featured on The Simpsons, chilled with Muhammed Ali and Robin Williams on the same night, and had an entire amusement park experience named after him at Six Flags.

We sat down with the cultural icon on our Endless Hustle podcast to ask which single experience rises above the rest. His answer says everything about Tony Hawk, the man.

We asked @tonyhawk what his top career experience has been, and he told us about his life changing mission trip to Sierra Leone.

Watch below & tune into the full episode here: https://t.co/Zm4LjxBHeU pic.twitter.com/dNurGUedX8

“I went to Sierra Leone on a charity mission for a group…The kids that were kind of forced into being soldiers during the civil war, they were helping them to become kids again and to play again. So I went there and they had never seen a skateboard. I brought a skateboard out and we literally were visiting a school that had been bombed out, but they had concrete on the ground and so I’m skating on the concrete and the kids were flipping out. They kept saying ‘Roller Buggy’ ’cause they thought it was roller skates. And they wanted me to give them rides. I don’t know for me that was just one of the more special experiences because I was introducing these kids to skateboards. They had never even experienced it. I was giving them rides along with me and they thought it was like a magic carpet.”

Hawk, whose foundation has helped fund over 1,000 skateparks in America’s underprivileged areas, told National Geographic in 2010 that sp

“The least I can do with all the success I’ve had is to help give the same opportunities to kids who might not otherwise have them. I started a foundation to build public skate parks in low-income areas. I also went to Sierra Leone on behalf of the Laureus Sport for Good Foundation and for the Right To Play organization. It was probably the most eye-opening experience of my life. Poverty was so prevalent, yet the kids were excited to see us.

We were there to give out sporting goods and to help get former child soldiers, for example, playing with other kids again. They learned volleyball, Frisbee, jump rope. They called my skateboard–something they’d never seen–a “roller buggy.” The only cement I found where we could skate in the town we visited was at a bombed-out school. I gave kids rides up and down the hallway on my skateboard.”