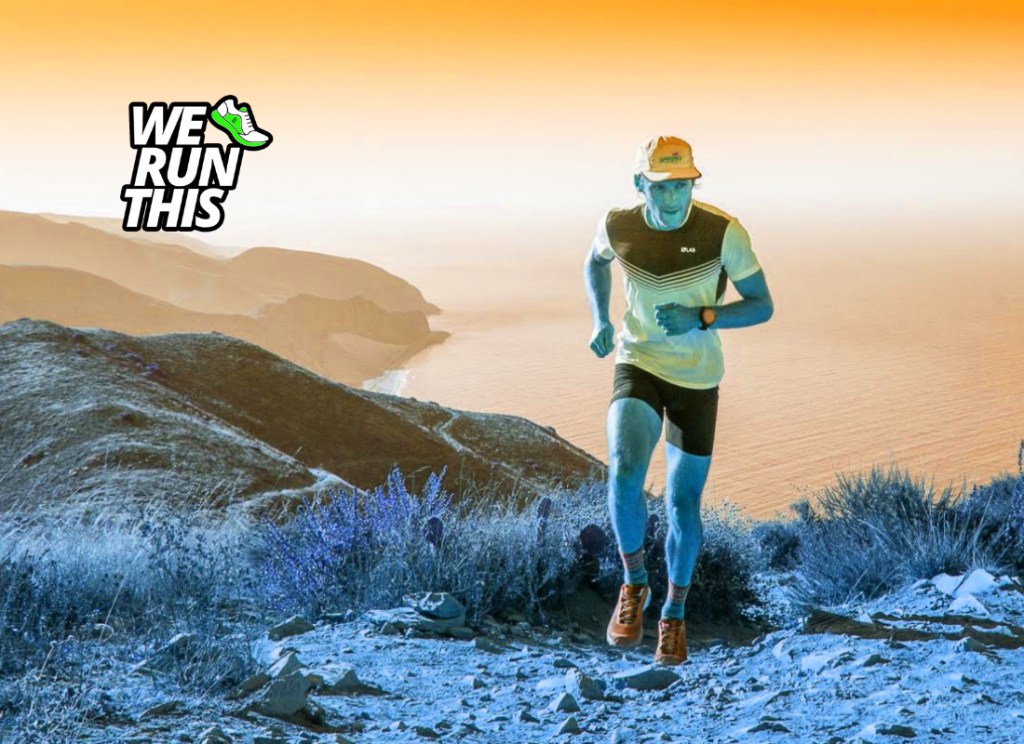 After college, and a life spent on the baseball field, Jeffrey Stern searched for athletic endeavors that would challenge how hard he could push himself.

Stern’s love of mountain biking motivated him to sign up for the grueling Leadville Trail 100 MTB.

One of the most well-known mountain bike races on earth, this 100-mile out-and-back race takes place in the middle of the Colorado Rockies.

Eventually, Stern fell hard for the sport of ultrarunning after completing the Headlands 50k.

Stern won his second ever ultra race, in the 100-degree heat, which was a completely different outcome than his first ultra race attempt.

“I was ready to go and have a great debut and I got lost 15 minutes into the race,” recalls Stern. “I spent 20 minutes running in circles and trying to figure out where to go. It was not my best execution. I quickly signed up for a race six weeks later. I ran in the front with the leader and he cramped up and I won.”

Living in Santa Barbara, California, Stern has daily opportunities to bike, run, or wander around, making the last few months of quarantine and self-isolation a little more tolerable.

Jeffrey Stern is a jack-of-all-trades in the world of endurance sports. He’s a runner, biker, coach, consultant, and writer for Ultrarunning Magazine.

In this episode, Stern talks about avoiding runner’s burnout, the transition from biking to running, staying competitive even when the world shuts down, and the growing popularity of cross country running with high school kids and clears up the rumors about how he’s not the murder-for-hire guy.