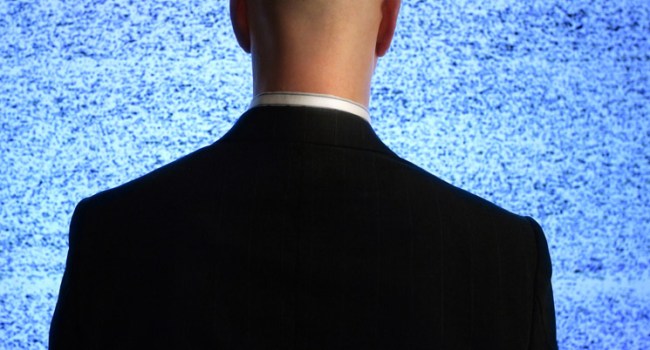 This is a quality story of revenge right here. A girl from Sacramento who recently broke up with her boyfriend noticed that someone, not her, had been using her Netflix account.

Knowing that there was only one other person, besides her family, that knew her Netflix password she quickly deduced that it was her ex-boyfriend who had been using her account even though, you know, they weren’t dating anymore.

Okay, first off… Bros, don’t mess with anyone’s Netflix account, let alone your girlfriend’s, and most certainly not your ex-girlfriend’s account. This should just be common knowledge at this point.

Now back to the story. Once she had this revelation she did what anyone in her situation would do and came up with the most savage form of revenge she could think of to torture him.

I’ll let her take it from there…

“Lmao my ex was still using my Netflix so I waited until he was five episodes into the most recent series of Stranger Things and then kicked him off. “

The girl who pulled off this ruthless move, Samantha Pellerin, explained to LadBible…

“We split up about two weeks ago, I went on my Netflix to start watching Stranger Things 2 but it said ‘resume watching’. I hadn’t even started and he’s the only one to have my password, so I knew it had to be him watching it.

It’s my family’s, they were hella mad at me for sharing the password with him.”

She has no regrets though, nor should she, saying that “screwed her over first.”

Needless to say, Pellerin has the internet’s full support…

This is the best thing I’ve seen

Should have waited till episode 8 then left him hanging 😂😂😂👏👏👏

This is evil. I love it.

That is so beautiful

Grin is going to be on my face for hours…

Did you text him spoilers?

She totally should have.