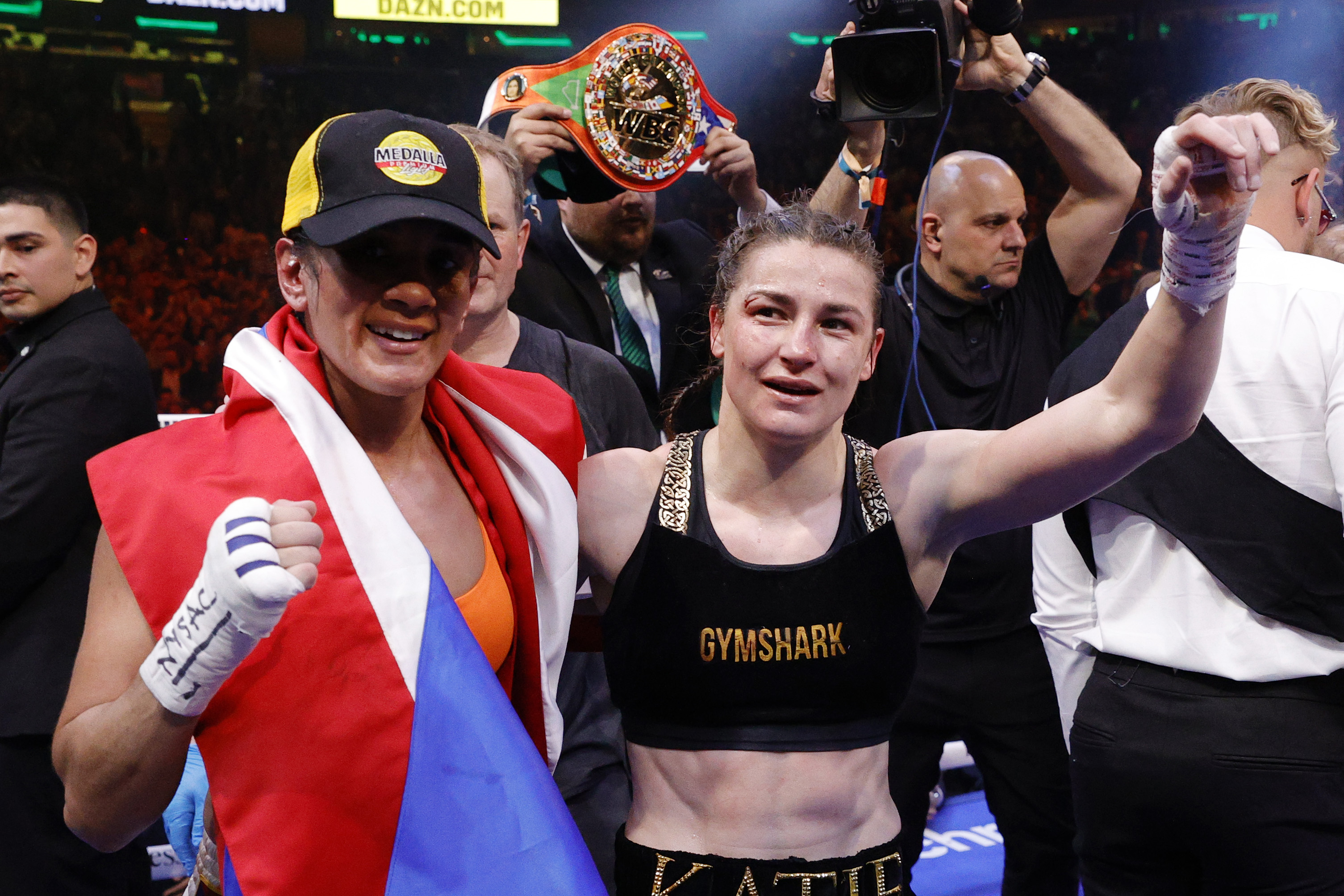 The Amanda Serrano-Katie Taylor fight appears to have been a huge success.

On Saturday night, Serrano and Taylor sold-out Madison Square Garden and put on what many consider the fight of the year.

#TaylorSerrano ended like a Rocky Movie (via @MatchroomBoxing @DAZNBoxing) pic.twitter.com/OJksHUNaTb

DAZN released their streaming numbers for the fight and they say that 1.5 million people tuned in worldwide for the historic event, making it the most-watched women’s boxing match ever.

Per DAZN, 1.5 million viewers tuned in for Taylor-Serrano globally this weekend.

An unprecedented audience of 1.5 million tuned in globally on DAZN to set a new women’s boxing viewership record.

Of the 170+ markets that drove global viewership, the U.S. and the UK saw the most fans tune in while Spain, Canada, Ireland, Germany, Australia, Italy, Japan, and Brazil rounded out the top 10. Moreover, the DAZN app was the highest grossing sports app globally on Apple and Google over the weekend as well as the most downloaded sports app in Ireland on both iOS and Android

Considering how well the Serrano-Taylor fight did, there’s no doubt that there will be a rematch between the two women pretty soon.