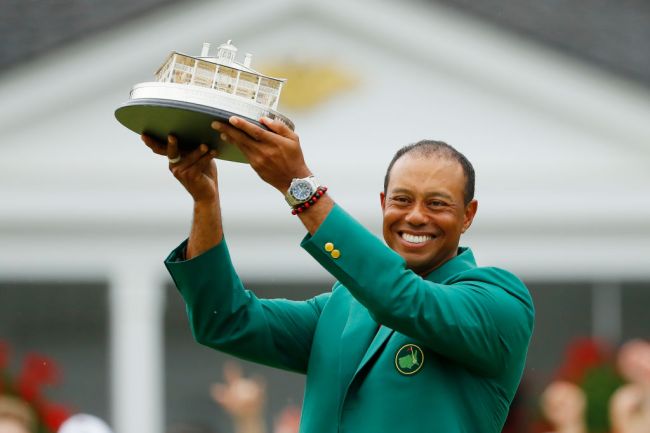 When it was first announced that the Masters would not be played in April and instead take place in November, most people had two instant reactions. The first being that a Masters in the Fall should be absolutely awesome and the second being the question of what this means for the broadcast with college football and the NFL taking place.

With the final two rounds of the Masters being broadcast on CBS, the network has had to do a bit of finagling with its weekend schedule. Last year the final round was pushed to an earlier timeslot due to the threat of weather, but this year’s final round will be played earlier due to the network’s obligation to broadcast afternoon NFL games.

Sean McManus, chairman of CBS Sports, told Golf Digest that the final round on Sunday, November 15 will conclude at 2:30 PM EST giving the network plenty of cushion for its 4:05 NFL games. That hour and a half between the two events should give CBS plenty of time for a possible sudden-death playoff and the green jacket ceremony.

Saturday’s third round will also finish up a bit early, “around 4 or 5” according to McManus, due to arguably the biggest college football game of the year kicking off at 6:00 between LSU and Alabama.

It’s worth noting that by then the time will have changed in the United States giving us fewer hours of sunlight, so an earlier finish would have taken place no matter what.

Nevertheless, we’re in store for one of the greatest weekends in sports history come November 14 and 15 with Tiger Woods defending at Augusta and big-time college and NFL games taking place as well. It really could be a sports overload we’ve never seen before.