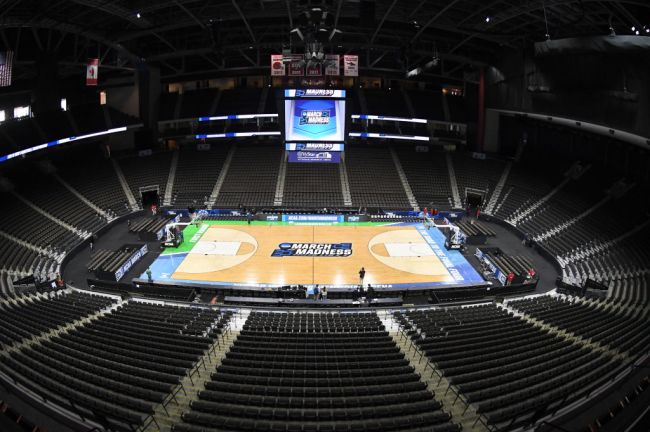 March Madness is on for 2021. It has been 674 days since Virginia took down Texas Tech 85-77 to win the National Championship in 2019 and there has not been another NCAA Basketball Tournament game since, after last year’s Big Dance was cancelled due to the COVID-19 global pandemic.

Fortunately, the 2020-21 college basketball season has been played without significant cancellations, postponements or health concerns, and all signals are go for this year’s tournament to be played. All games are scheduled to take place in or around Indianapolis to create a “bubble-like environment” with hopes of keeping coronavirus at bay. March Madness is set to begin on Friday, March 19 at 12:00 p.m. EST and will continue through the national title game on Monday, April 5. As the best few weeks of all-day sports quickly approach, CBS and Turner Sports have released the television schedule for where to find each game.

Mark your calendars, schedule your meetings accordingly, and get the “boss button” ready.

Here is how to watch: