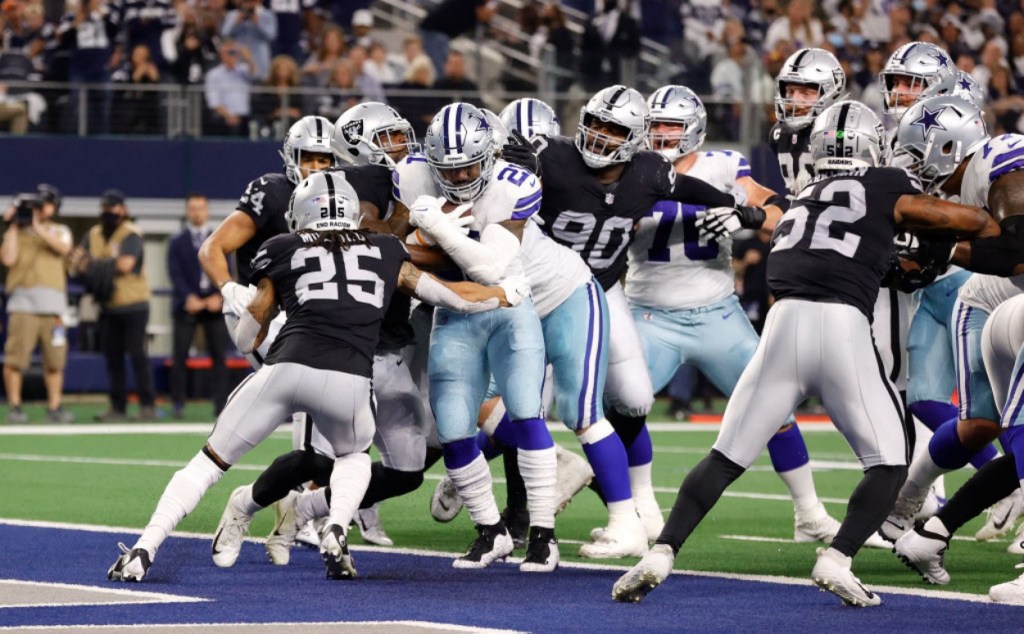 It hurts to see someone else living your dreams. I had a moderately good NFL Sunday with regard to sports betting and came out ahead (also, my Bucs won). But I didn’t hit any of my big parlays as they seemed to fail the 1 leg that felt like a lock going into the day.

Oh my goodness I just hit the SGP of my life. On Thanksgiving no less. Going to put a chunk of this towards good causes, but first a little celebration! pic.twitter.com/LvIleLSQVJ

Cal Spears, the guy who won that bet, spoke with ESPN’s Chalk about the biggest win of his betting career and he says he almost never made the bet. His original Thanksgiving plans were to travel to Kentucky for the holiday with family but he and his girlfriend got sick with colds.

They were still sick on Thursday morning so they scrapped their travel plans. Sports betting isn’t legal in Kentucky so had he traveled as he planned to he wouldn’t have ever placed this bet. Now he’s sitting on $266,000+ after a $1,000 bet.

What you choose to do with that information is up to you….