6 Hoops Games To Bet On For Tuesday, February 11 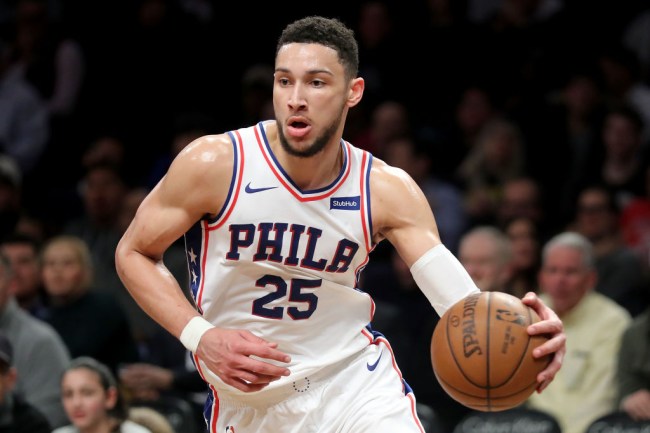 The Philadelphia 76ers are trending in the right direction as they head into Tuesday’s game with back-to-back wins against the Grizzles and Bulls, not two teams to be scared of, but after losing four straight, it’s good to be back in the positive.

The Clippers’ debut of Marcus Morris was a good one as they got a road win on Sunday against the Cavaliers. They’re hot themselves with wins in four of their last five games.

As we look into the numbers, the Clippers are a far better team when they’re in the Staples Center (22-5 at home, 15-11 on the road). Although they do have a favorable 14-6 record against the Eastern Conference.

Philadelphia’s home/road difference is almost mind-boggling at times. All you need to do is look back to my Saturday bets article to see my frame of reference.

This is the first time we’re seeing the Kawhi Leonard/Paul tandem in Philadelphia. They’re on a roll right now, and adding Morris just upgrades their outside shooting big time. Still, I don’t get why Philly is so much better at home, let’s hope come playoff time they can even that out.

The Spurs have really struggled as of late losing five straight games and seven of their last nine sitting outside of the West Conference playoffs.

The Thunder are playing well as they’ve won eight of their last 10 and surprisingly enough sit firmly in playoff contention.

San Antonio really struggles on the road, having the second worse winning percentage in the Westen Conference just behind the Warriors. The Spurs are just more than halfway through this current eight-game road trip and we’ve seen them lose by 20+ points twice with only one loss by one possession or less.

NBA Total To Bet: Boston Celtics vs. Houston Rockets Over 231.5

San Diego State heads into this week as the only remaining undefeated team in Division I basketball at 24-0 (13-0 Moutain West). The Aztecs host the New Mexico State Lobos 17-8 (6-6 Mountain West) at home.

New Mexico has a slight advantage by averaging 79.6 points-per-game compared to San Diego State’s 75.8 points, but what sets SDSU apart and has them looking at a potential No. 1 seed come March is their defense.

SDSU’s 58.3 points-allowed-per-game is fourth in the country and they are 11th in turnovers per contest. The Aztecs play extremely well at home with 11 of 13 home wins coming by double digits. SDSU should be able to shut down this team and continue the streak.

We see a case where the ranked team is actually the underdog. This is a case of Vegas doing their research; Purdue is a tough team at home with a 10-2 record this season only allowing 59 points-per-game in West Lafayette. Penn State struggles on the road allowing 72 points-per-game.

Both of these teams are playing hot; Penn State has six straight wins and Purdue has three. What still sets Purdue above is how well they are at home; two of their last three home wins were against ranked opponents. Let’s make it a third.

NCAA Total To Bet: Kentucky vs. Vanderbilt Over 144.5