Aaron Rodgers Shares That He Was Close To Actually Retiring, Spent ‘Days In Silence’ Before Making His Decision 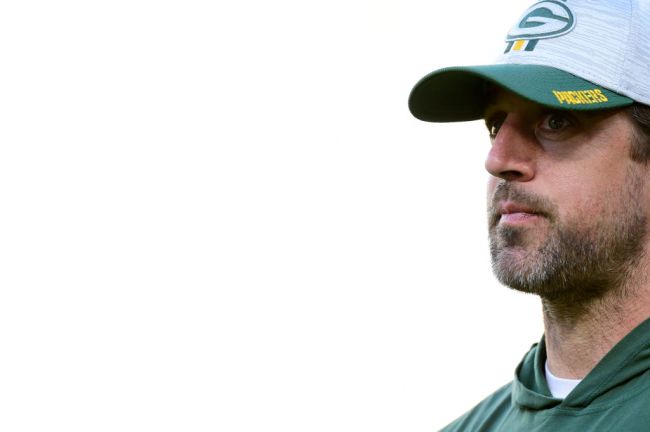 There were plenty of different rumors surrounding Aaron Rodgers this offseason. One of those was that he was seriously contemplating retirement, and on Wednesday he revealed those rumors had some truth behind them.

Rodgers ultimately showed up to training camp with the Green Bay Packers and restructured his contract where he could potentially move on from the Packers next season. He went back-and-forth with making that decision, however, and was thinking about calling it quits altogether.

Rodgers said that he didn’t make up his mind about showing up to camp or retiring until the weekend before camp.

“I mean, I felt going into the weekend before camp that I was 50/50,” Rodgers told Dan Le Batard. “I don’t care if people don’t believe that. That’s true.”

The 37-year-old expanded on his comments and said that he actually spend a couple of days in silence while making up his mind.

“There were some things that got me to 50/50 for sure, and you know I spent a couple of days in silence and meditation and contemplation and really felt like that I should come back,” he said. “There’s a lot of opportunities for growth and exciting things in Green Bay and that felt like the right thing to do.”

Aaron Rodgers revealed on this week's episode of #SouthBeachSessions that it was 50/50 on whether he would retire on the weekend headed into training camp.

You know Rodgers is serious about this after revealing that he spent days in silence and meditation contemplating his decision.

Rodgers has made it known that he’s not on the same page with Green Bay’s front office and that the selection of Jordan Love certainly didn’t help things. Packers fans will get one more season with Rodgers before he most likely bolts.