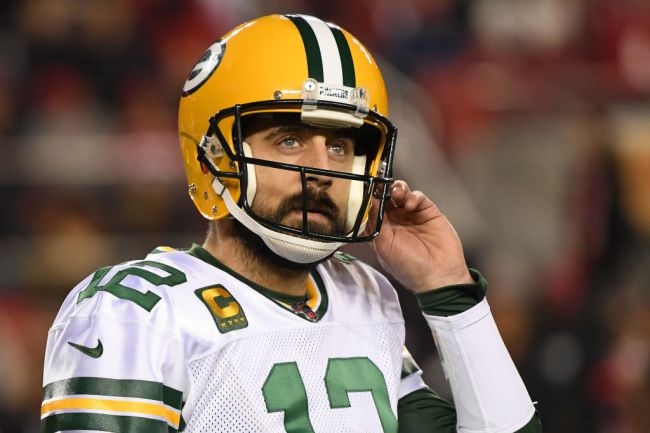 On Monday night, Rodgers posted a lengthy Instagram post thanking everyone he’s played with. He also went on to thank ex-girlfriend Shailene Woodley, who reportedly called off their engagement last week because she felt he chose football over her. 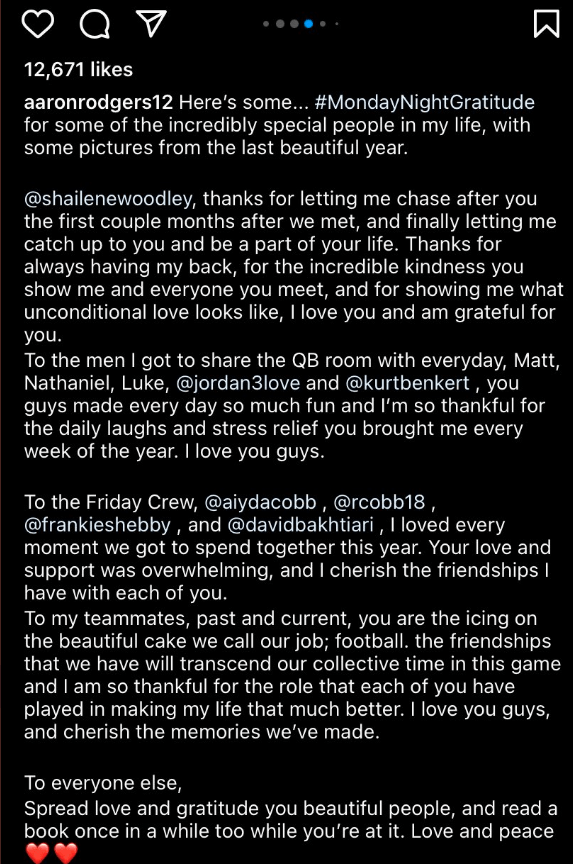 Considering how the season ended and how football has strained his relationship with Woodley, many believe Rodgers will announce his retirement soon.

– A 'thankful' iG post to the Packers from Aaron Rodgers tonight.
– A Rodgers interview on Pat McAfee show tomorrow.
– Packers announce GM Brian Gutekunst will have a press conference on Wednesday.

Does a person who does all this do all this just to say, “I’m staying!”

In my life experiences, the answer is no but who knows at this point 🤷🏾‍♂️ https://t.co/ZLD45wP57m

Well, it sure doesn't sound like Rodgers is staying in Green Bay. Retirement? https://t.co/S7KXYp468f