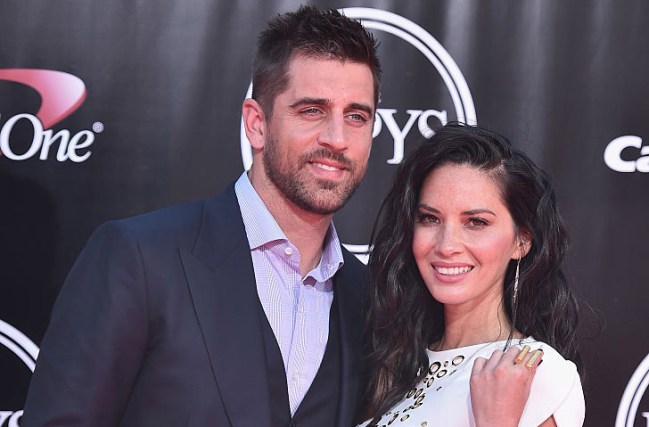 More info is coming out on Green Bay Packers QB Aaron Rodgers’ breakup with longtime girlfriend Olivia Munn and it’s not looking good for the actress.

According to US Weekly, Rodgers dumped Munn because she was “controlling.

Though it had been reported the two amicably parted ways, a source close to the former couple tells Us Weekly it was actually the Packers quarterback who pulled the plug on the three-year romance with Munn, 36.

“The big issue is that Olivia doesn’t get along with his family. They think she’s controlling,” a source told the magazine.

Munn reportedly was at the center of the Rodgers family feud, which led to Aaron’s packaged-for-TV estrangement from his parents and siblings.

The magazine reported Rodgers, 33, and Munn “went through a rough patch” last summer, but said “their issues have been going on forever.”

Hopefully Rodgers begins the process of patching this up with his family after his breakup with Munn.