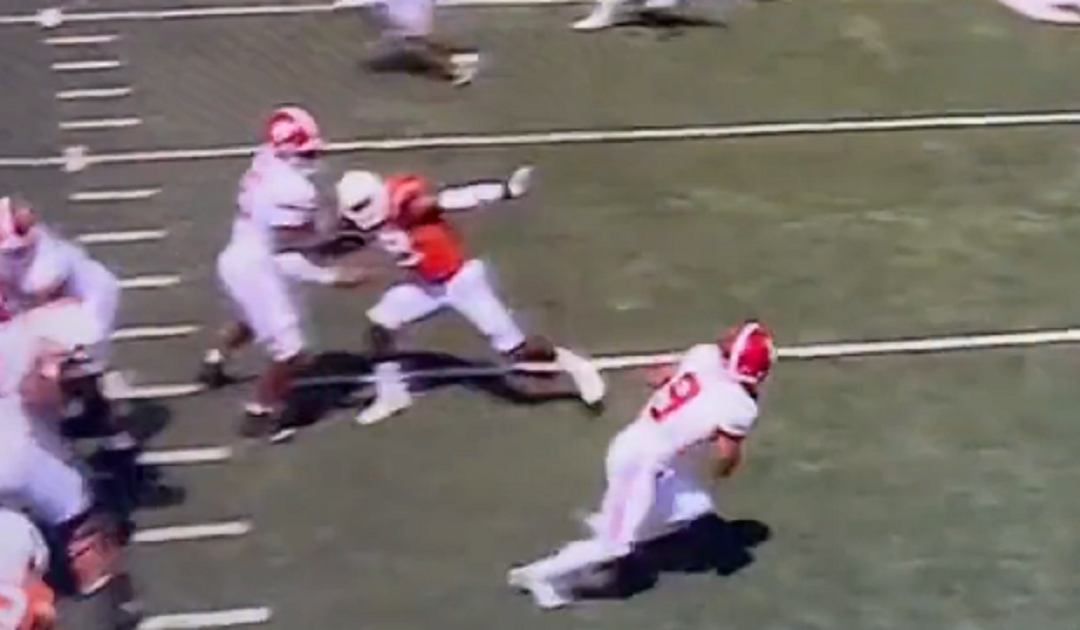 Alabama seems to have gotten the benefit of the doubt on some big calls during their win against Texas.

In the third quarter of the game, Texas had a safety wiped off the board in a call that will be debated for the next week.

◽️ Texas tackles Bryce Young in the end zone, initially thought to be a safety
◽️ Texas flagged for targeting and roughing the passer on Young
◽️ After review, referees rule the pass to be incomplete, bringing up fourth down for Alabama

Late in the fourth quarter minutes before kicking the game-winning field goal, Bama’s Bryce Young was able to evade a tackle to pick up a crucial first down.

WHAT A PLAY BRYCE YOUNG 😤

Texas fans are now complaining that refs missed a holding call on the Bryce Young run.

This is a ridiculous no call on the most pivotal play of the game. https://t.co/h4z5Xxa7Tm

At the end of the day, Alabama won the game and Texas fans are going to have to deal with the L.