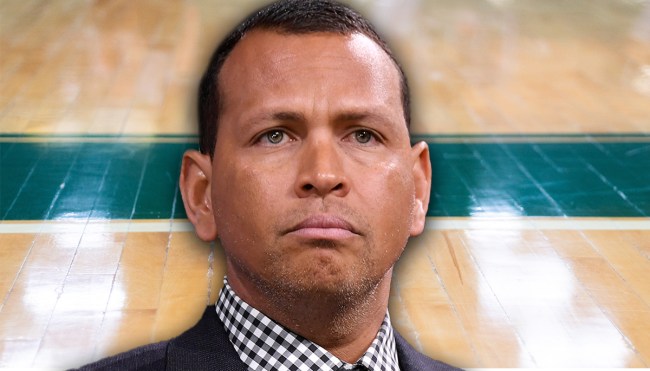 Alex Rodriguez may have missed out on a spot in the Baseball Hall of Fame when he appeared on the ballot for the first time last year, but the infielder accomplished basically everything he could over the course of an MLB career that included 14 selections to the All-Star Game, three MVP awards, and a World Series Championship (although he did get a little bit of help from the steroid use that could ultimately keep him out of Cooperstown).

A-Rod has made plenty of headlines since retiring thanks in no small part to a high-profile relationship with Jennifer Lopez, which came to an end last year. The duo had attempted to acquire the New York Mets in 2020 in a bidding war that ended with Steve Cohen taking ownership of the franchise, and the infielder’s decision to rebound by purchasing a stake in the Minnesota Timberwolves reportedly play a role in J.Lo opting to call it quits.

Rodriguez may pride himself on the business acumen that allowed him to become the minority owner of an NBA franchise, and even though he seems to be a competent executive, it’s pretty clear “competent” isn’t a word you can use to describe his skills on the court.

On Thursday, A-Rod posted a video of himself playfully trolling Malik Beasley after drilling a three-pointer on the hardwood at the Target Center. However, he needed more than a few shots to warm up, as he also took a self-deprecating shot of himself by posting the 13 attempts he hoisted up before finally making the basket.

If at first you don’t succeed …

You could build a mansion out of those bricks.