I have never in my life seen a person who is a bigger try-hard than Alex Rodriguez has become since retiring from baseball. Dude wants to change his image and have people like him SO FREAKING BAD. Not a day goes by in which he or his “ARod Corp” don’t post something on social media that makes me roll my eyes so hard I’m worried they might permanently get stuck that way.

Whether it’s some 100% staged photo to make him look like an everyman or a complete do-gooder or yet another vomit-inducing photo of him and the “love of his life” Jennifer Lopez, it’s all just such an obvious ploy to try to make people like him it’s truly amazing.

I mean, look at this ish…

That’s an insult to actual nerds.

Look at how relatable I am!!!

This is really how he talks on the phone, I’m sure. Who were the lucky guys to get their crotches in the shot though?

In the interest of brevity, because there is SO MUCH, here are a bunch more, condensed… 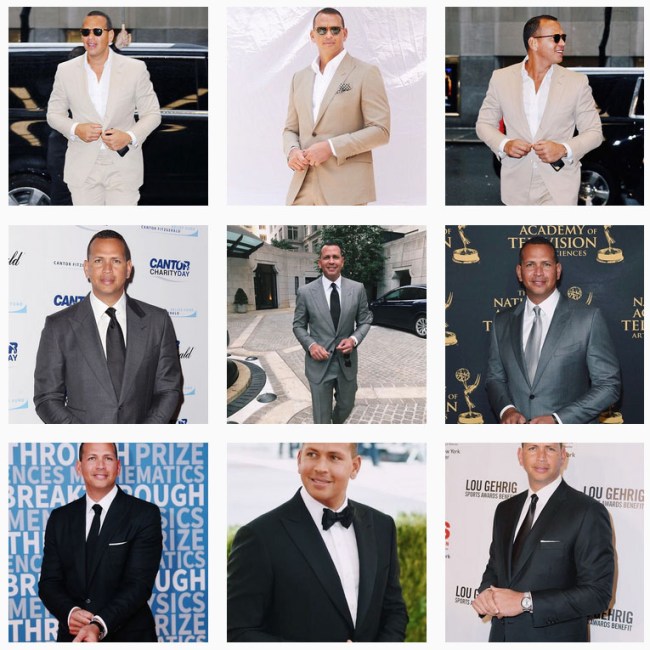 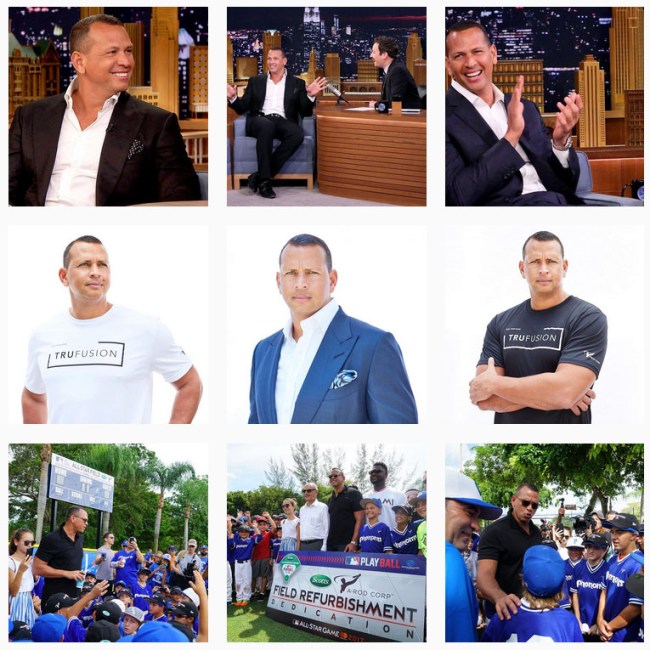 Look at what a great guy he is, people!

And while all of that is freaking amazing, nothing, and I mean NOTHING will ever top this workout montage he posted Sunday night of he and Lopez working out at his new UFC gym set to Bon Jovi’s “Living On A Prayer”…

WOW. Just…WOW. And yet I can’t stop watching it. It’s just so mesmerizing in all of its ridiculousness.