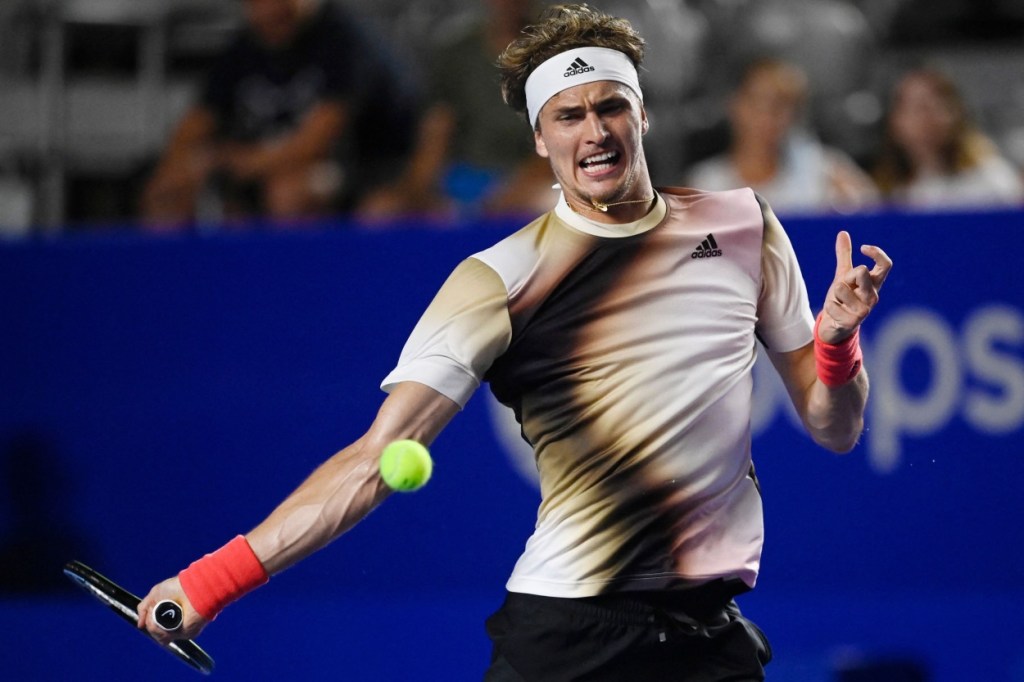 The world’s #3-ranked tennis player, Alexander Zverev, has been kicked out of the Mexican Open during the Round of 16. This came following a violent outburst and attack on the referee’s chair after Zverev appeared furious with a call in a third-set tiebreaker in a doubles match.

This came after Alexander Zverev won his Round of 32 singles match against Jenson Brooksby in three close sets. But the Round of 16 is now in flux after the violent outburst and straight-up attack on the referee’s chair from Alexander Zverev.

If you are thinking ‘attack on a chair? What are you even talking about right now, Cass?’ I was right there with you until I saw the footage. Normally, I’d say ‘it’s a chair, who cares?’ but the referee was sitting there and almost had his shins decapitated when Alexander Zverev came at him swinging the racket.

Just a fair warning here, there is a lot of profanity in his tirade. So if profanity is something that bothers you then be forewarned.

Alexander Zverev has been kicked out of the Mexican Open after smashing an umpire's chair with his racket 😲🎾 pic.twitter.com/ZlOt2cWNsc

Germany’s Alexander Zverev is seen yelling “look where the ball bounce, 8-6 in the tiebreak for f–ks sake, it’s f–king your line, f–king idiot.” This violent and profane outburst was enough to get him tossed from the Round of 16 where he was set to face Marcelo Melo.

Probably his best forearm and back hand returns of the game.

Alexander Zverev is a violent punk who can barely control his brutality toward someone else with thousands of eyes watching him, and a possible fine at stake.

What if he was behind closed doors, and his actions were likely to cost him nothing? https://t.co/MaBNwbCywK

love how the audience still wanted his smashed racket lol

Did he actually give the broken racquet to a fan—what a souvenir!!! Helluva gift!!!

Following that outburst, the ATP issued the following statement about Alexander Zverev

Due to unsportsmanlike conduct at the conclusion of his doubles match on Tuesday night, Alexander Zverev has been withdrawn from the tournament in Acapulco.

This outburst cost him money immediately. Just making the Round of 16 was worth $24,540. And it only went up from there with $45,975 for the quarterfinals, $89,985 for the semis, $169,500 for the finals, and $314,455 for winning. And that doesn’t include any potential earnings from the Doubles matches where Alexander Zverev got himself kicked out of the tournament.

All of that is just a drop in the water of the $30,284,166 that Zverev has earned throughout his career but an outburst like this is sure to be seen by sponsors and fans.