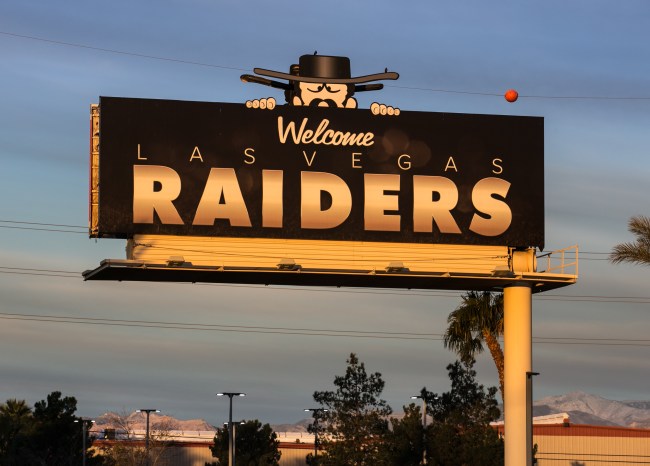 The $2 billion, 65,000-fan-capacity — expandable to 72,000 — indoor stadium located just west of the Strip will be a needed upgrade from Oakland’s RingCentral Coliseum, opened in 1966.

The 1.75 million-square-foot facility will have all the features expected in a modern sports stadium and then some when it is substantially completed on July 31, 2020

Allegiant Stadium won’t have a retractable roof, but it will have massive retractable doors.

Lanai doors will open to an 80-by-215-foot opening on the stadium’s north end, allowing for fresh air and an outdoor feel and offering views of the Strip.

North and east facing sides of the exterior of @AllegiantStadm are completing at a rapid pace. Trees also now being planted on the widened sidewalks on Dean Martin Drive. #vegas #raiders #stadium pic.twitter.com/RkpcH8mE82

#DeathStar is coming together nicely pic.twitter.com/e5NMdVed0Y

Looks like if the Empire built a football stadium . . . pic.twitter.com/Aip2U7U9NG