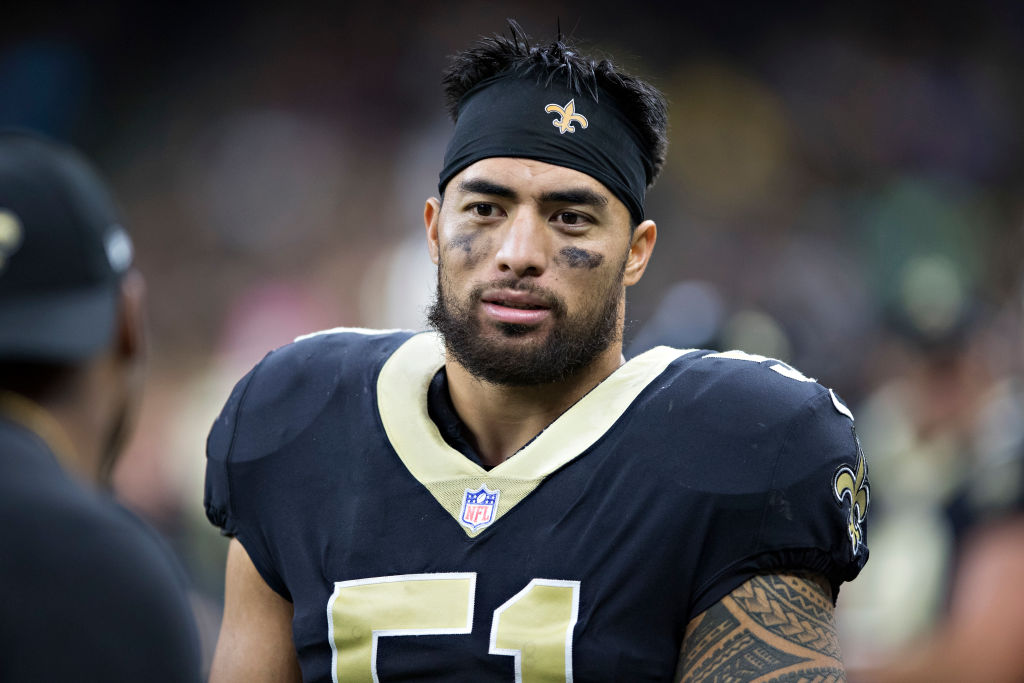 Nearly ten years after he was ridiculed for being catfished, fans are beginning to warm up to Te’o after the release of the Netflix doc Untold: The Girlfriend Who Didn’t Exist. For the past week, several clips from the documentary showing how Te’o’s life was nearly ruined by his catfishing ordeal have gone viral on social media.

On Friday night, an emotional Te’o took to Instagram to thank people who have shown him support following the doc’s release.

I just wanted to come out here real quick to give a heartfelt thank you to everybody who has come through and has shown so much love to me and my family, for your messages, for your comments…It’s been amazing to me to hear the battles that we’re all facing, the challenges that we’re facing in our lives at this time and how the documentary has given some of us hope, the extra push just to keep going, if there’s anything that I wanted from this thing was just to give some of us hope who needed it, to tell those who needed some love that they’re loved, and to help them to forgive.