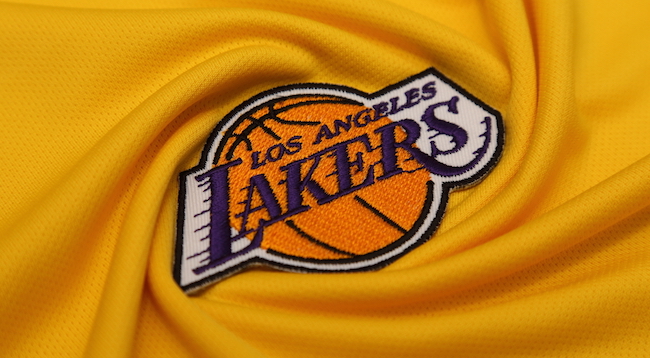 To many people, the prospect of being stuck in a dead-end job for a decade without ever rising up the ranks is an absolute nightmare, but that’s been the case for Andre Ingram, a former American University basketball player who’s been grinding it out in the NBA’s developmental G-League since signing with the Utah Flash all the way back in 2007. He eventually found himself in the Lakers farm system, where he’s been playing since 2012.

Ingram’s team— the South Bay Lakers— wrapped up their season a few days ago, and he was called in to conduct his annual exit interview before the start of the offseason. However, the 32-year-old received a bit of a surprise when he was informed that his year wasn’t actually over, as the Los Angeles Lakers had decided to sign him to a contract for the last two games of their (largely useless) season.

Based on the video that was released by the team, Ingram knew something was up when he walked into the room (I highly doubt Magic Johnson had been in attendance for his prior year-end reviews), but that didn’t stop him from reacting in a way that’s guaranteed to make your day.

You stay on the grind and at the end of your 10th year, you finally get the call.

While he averaged less than 10 points per game this season, Ingram— who holds the G League record for most career three-pointers with 713 (an achievement made possible by a combination of his skill and tenure)— shot lights out this year by hitting 47.5% of his shots beyond the arc. He’ll be on the Lakers bench tonight when they take on the Rockets, and I can only hope the fans in the stands at the Staples Center pull a Rudy and start an “Andre” chant at some point during the game.