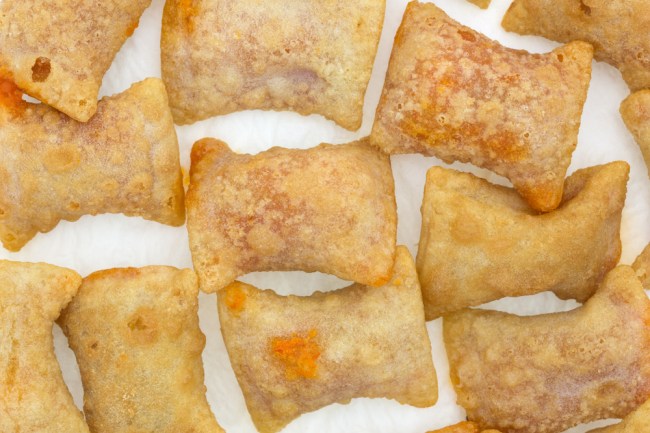 Every NFL player not named Jay Cutler has something that motivates them to come away from a game with a victory. Some people are playing for a lucrative contract. Others want a shot at a Super Bowl. If you’re a member of the Kansas City Chiefs, however, you’re in it for the ultimate reward: pizza rolls.

Chief center Zach Fulton recently revealed the secret to the team’s 4-0 start to the season. Coach Andy Reid has promised his players Totino’s if they win, and they’re taking full advantage.

The Chiefs aren’t the only team who have been fired up by junk food. After upsetting Notre Dame in 2014, Northwestern players got even more amped when they discovered tables filled with Chick-fil-A waiting for them outside of the locker room.

Chiefs players will have another opportunity to score some pizza rolls when they face off against the Texans on Sunday.