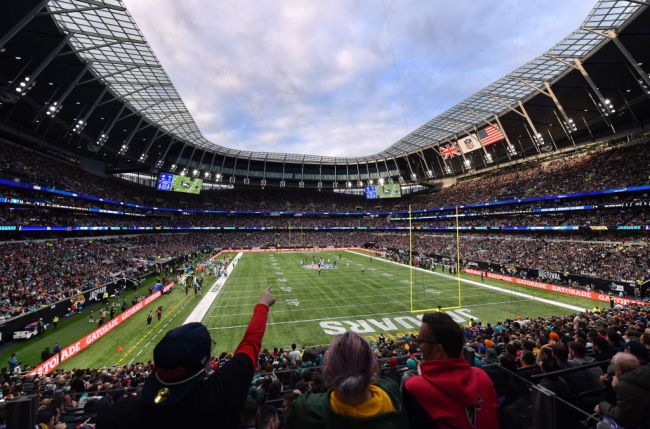 It seems like NFL fans across the pond also do not like the league’s new taunting penalties.

During Sunday’s Jaguars-Dolphins game in London, a Jags defender was hit with a taunting penalty for standing over a Dolphins player after a tackle which led to angry British fans to start throwing bottles onto the field in disgust.