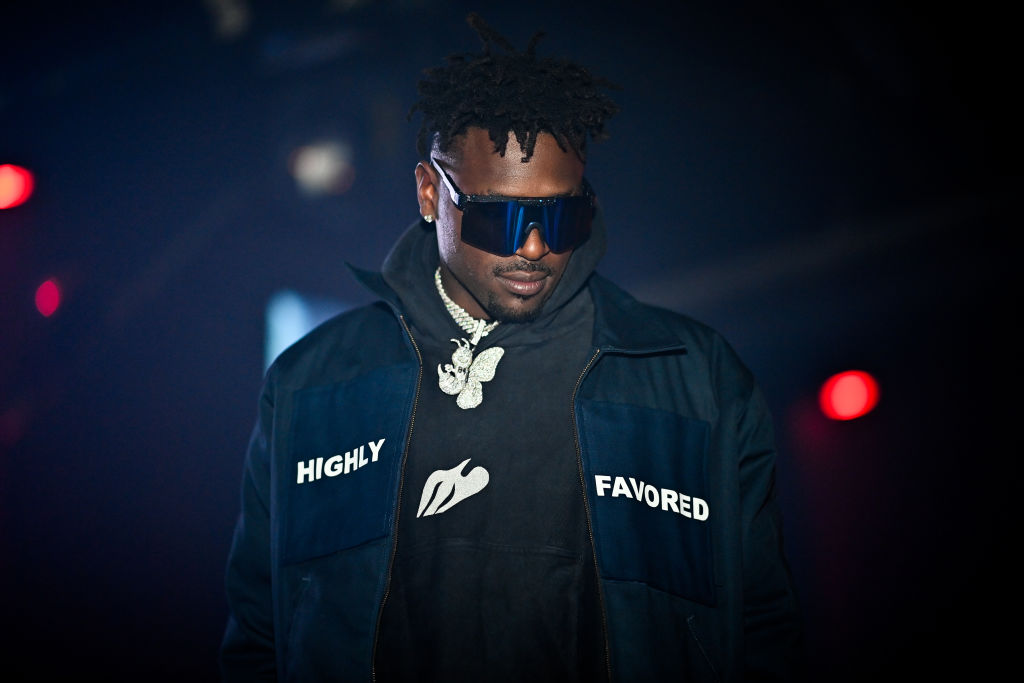 Antonio Brown is again being accused of committing a serious crime during his trip to Dubai.

Back in May, Brown was in Dubai to support Floyd Mayweather, who was fighting in an exhibition match.

Last week a video surfaced that showed Brown exposing himself to a woman inside a hotel pool while he was in the country.

Florida radio host Andy Slater is now reporting that Brown is being accused of stealing $!22k in jewelry from a man who claims the former wide receiver had him falsely imprisoned for a month in Dubai.

SLATER SCOOP: Antonio Brown is being accused of stealing $122,000 in jewelry while in Dubai and having the jeweler falsely jailed for a month, according to a lawsuit I obtained. pic.twitter.com/2McuwgCsPC

It’s safe to say that Brown will not be visiting Dubai anytime soon.