Antonio Brown Posts Picture Of Himself In Bed With Desean Jackson’s Ex-GF Cydney Christine, Threatens To Expose Her If She Doesn’t Pay Him $5K 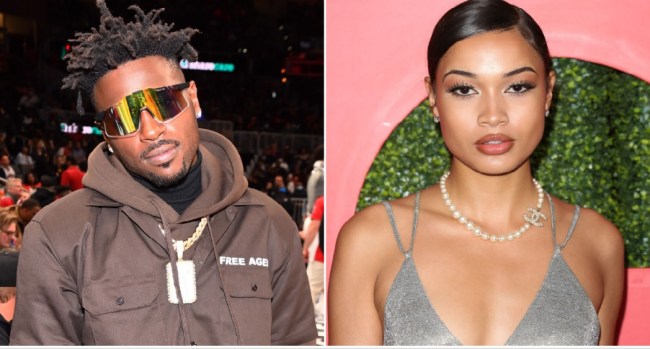 On Sunday, Brown posted a picture of himself in bed with Christine with the caption “stop playing with me.”

Brown followed up by posting DMs between the two in which he threatened to expose her if she didn’t pay him $5k.

It’s unclear what beef Brown has with Christine.

Christine had previously been linked to Desean Jackson and was last seen with him as recently as a few weeks ago.