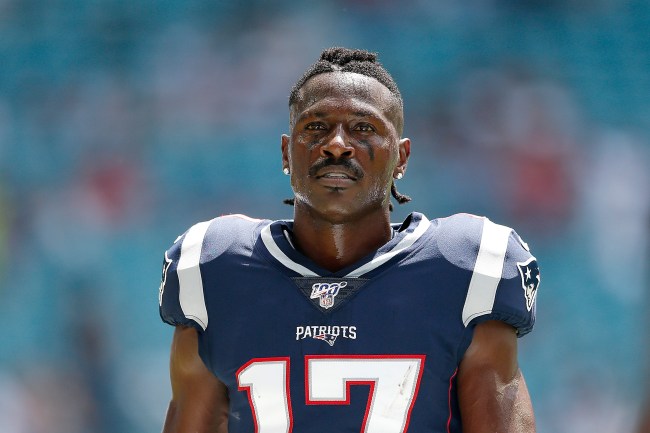 Antonio Brown is firing back at one of former doctors for trying to take him down in the media.

In the piece, Dr. Victor Prisk claims that Brown owes him $11,500 from several consultations that he never paid.

But Prisk took Brown on as a client anyway, creating diets and a supplement program and generally acting as Brown’s on-call “wellness coach.” Prisk says they had an oral agreement for him to be paid $500 an hour. But when the doctor would bring up payments, Prisk says, Brown demurred, instead shifting the conversation to ways he had dreamed up for the two to partner in business.

“In his very first meeting with me he said, ‘I want to get you on salary, I want you on my team,’” Prisk says. “Then he’s like, ‘We need to build this downtown. POW 2!’ I’m like, O.K., that’s cool. Found a building, had somebody put together a sales agreement for the building. Don’t hear anything back. Then he says, ‘I’m going to connect you with a treadmill company I work with. We’re gonna get you a couple treadmills for your gym.’ AB stops talking to that guy and then I’m told they’re not giving me a treadmill.”

On Sept. 6, Prisk filed suit in Pennsylvania seeking $11,500 from Brown; the suit is still pending. “He tells you he’s going to make it totally worth your while,” Prisk says. “He’s gonna invest in your business, invest in you. You’re part of my family. Call God and all that. But he doesn’t do that, and he doesn’t even pay the bill.”

Dr. Prisk talked about how a “childish” Brown would openly fart in front of him during body fat tests.

Brown passed gas numerous times in Prisk’s vicinity while Prisk was testing his body fat. A video, shot by a Brown acolyte, made the rounds on the internet. “It seemed just childish to me,” Prisk says now. “I’m a doctor and this man is farting in my face.”

This video of Brown passing gas in front of Prisk resurfaced on the Internet and instantly went viral.

Nothing to see here. Antonio Brown casually at the doctor letting farts rip like it's nothing. pic.twitter.com/Jo3mcmbgNX

AB is now fighting back against the doctor and released text messages that show that Dr.Prisk had no problem with the farting in the video back in 2018. 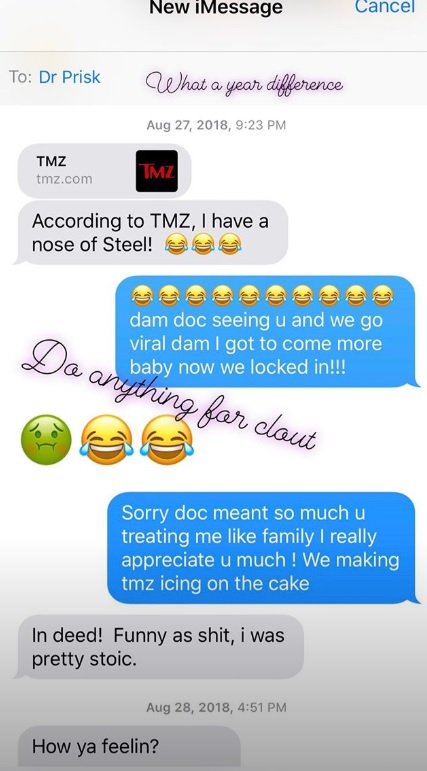 Despite the clarification about the farting, Brown didn’t address if he ever paid the doctor what he said he was going to pay him.