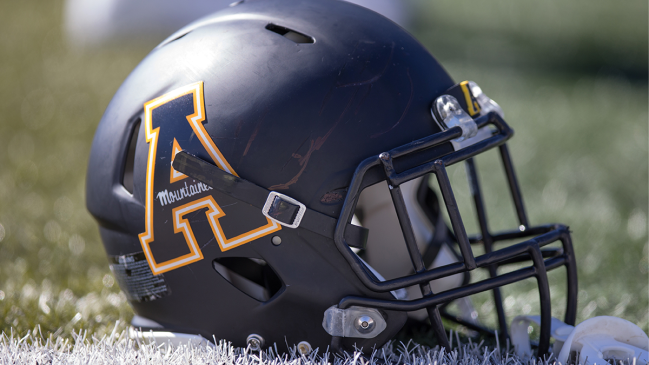 There’s a good chance you weren’t even aware of the existence of Appalachian State University prior to the start of the 2007 college football season. However, the then-FCS program became impossible to ignore thanks to what unfolded when it kicked off the year against Michigan at The Big House.

The fifth-ranked Wolverines had paid the Mountaineers $400,000 to make the trip from North Carolina to Ann Arbor. It should’ve been an easy win for the home team, but we were instead treated to one of the most shocking upsets you’ll ever see after App State walked away with the victory by blocking what would have been a game-winning field goal on the final play (which was thankfully the last time Michigan would ever fall victim to a last-second kicking snafu).

Appalachian State would eventually make the leap to the FBS in 2014. While it hasn’t exactly transformed into a juggernaut, the team has more than managed to hold its own, as it’s qualified for a bowl every year it’s been eligible and popped up in the national rankings during three different campaigns (including a 2019 season where they landed at #19 in the final AP poll).

The Mountaineers finished this year’s regular season with a fairly unremarkable 6-6 record, but they did get a major cosign in September after ESPN decided to bring College GameDay to Boone for the first time ever a week after App State played spoiler yet again by upsetting what was then a sixth-ranked Texas A&M team in College Station.

According to The Hickory Record, that visit came with some fairly unexpected benefits, as university Chancellor Sheri Everts recently revealed the school saw applications for admission spike by 25% thanks to the College GameDay coverage its Board of Trustees estimates was the equivalent of $360 million in free advertising.