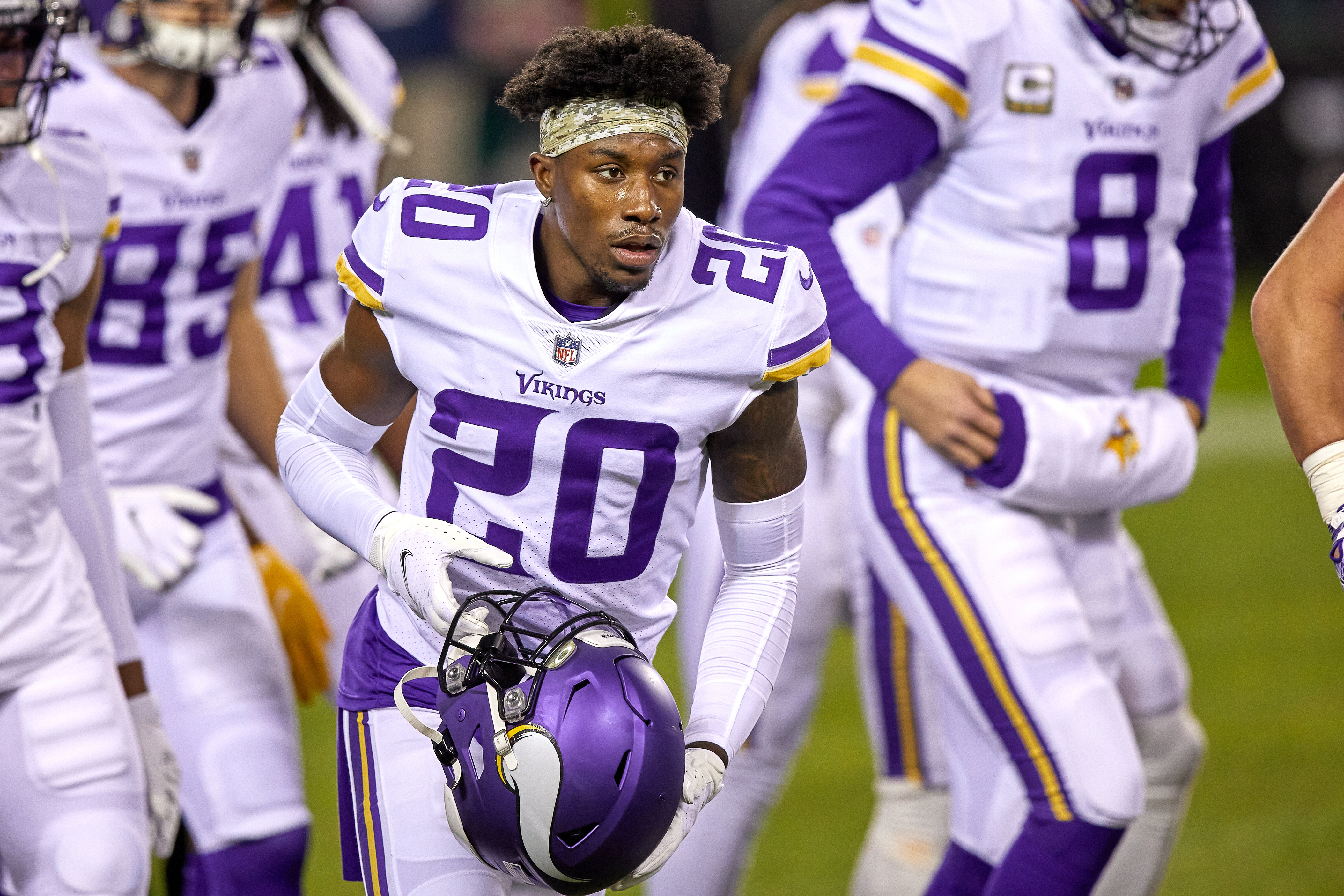 Gladney’s passing was first mentioned by Eagles’ wide receiver Jalen Reagor on social media. Both Reagor and Gladney played together at TCU.

Lost my Brother, my best friend, my right hand man… ain’t too much more I can take man damn!

As you can see by the latest RTs, former #Vikings 1st round pick in 2020 Jeff Gladney, who just signed with the #Cardinals in March, has passed away. Still waiting for more details. So sad.

Gladney, who was selected in the first round in the 2020 NFL draft by the Minnesota Vikings, had just recently signed with the Arizona Cardinals and was recently seen in practice with the team just a week ago.

Update: Frogs Today is reporting that Gladney died after getting into a car accident on Sunday night.