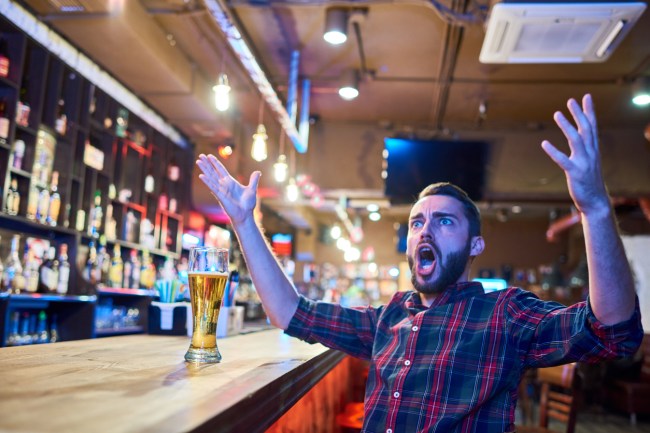 The Atlanta Falcons are a pretty good football team on paper, but boy oh boy do they choke when they need it the most. The Falcons became the laughingstock of the NFL again this week after blowing a 29-10 lead over the Cowboys in the fourth quarter. Matty Ice and company are just not clutch in high pressure situations, with the Cowboys mounting an impressive comeback with an onside kick and field goal to seal the deal with a walk-off win.

The Falcons had a 99.9% win probability today before things completely imploded.

We feel your pain, even though the jokes are just too good at your misery and expense.

One tortured Falcons fan snapped, writing a letter to tender his resignation as a Falcons fan. He writes: “Thank you for nothing except cheap game day tickets due to consistent mediocrity you’ve continued to produce, failing to ever start the season as NFL champs.”

He’s officially a free agent fan, until the Falcons get hot and get his hopes up before inevitably letting him down again.