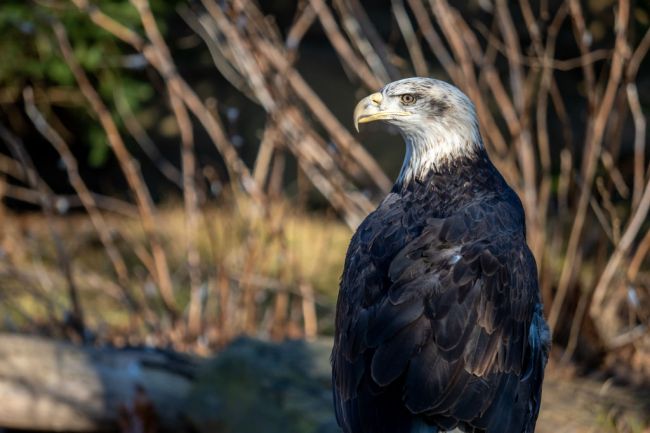 Bald eagles are insane creatures. If you’ve never witnessed one hunt down its prey in person, it’s unbelievably intense. If you have been lucky enough to witness an eagle earn its dinner before, it probably involved some sort of body of water and an unlucky fish. A group of golfers at Point Grey Golf Club in Vancouver, however, got a special show when a bald eagle decided to hunt down a seagull that was flying around.

At first glance, the seagull appeared to be quick enough to possibly escape, but the eagle outsmarted the bird, took the proper angle, and pounced. Then, having no reason to take the seagull somewhere to eat, the eagle decided to chow down just off the fairway.

I thought it was cool seeing a few bald eagles in Alaska go fishing in the Pacific Ocean, but nope, this is much, much cooler.