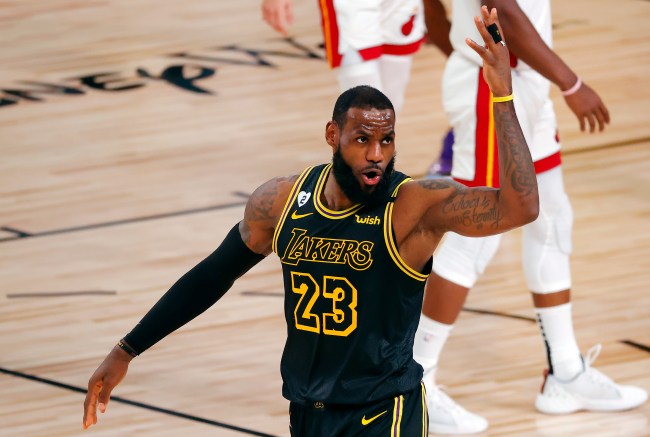 Business is booming for the Cincinnati bar owner who banned NBA games from being shown at his establishment until LeBron James gets “expelled” from the league.

Last week, Jay Linneman, owner of Cincinnati’s Linnie’s Pub, alerted patrons they needed to go elsewhere if they planned to watch NBA games because his establishment was not going to show them until the league decided to kick LeBron out of the league after the Lakers’ star targeted a Columbus police officer in a highly controversial tweet. 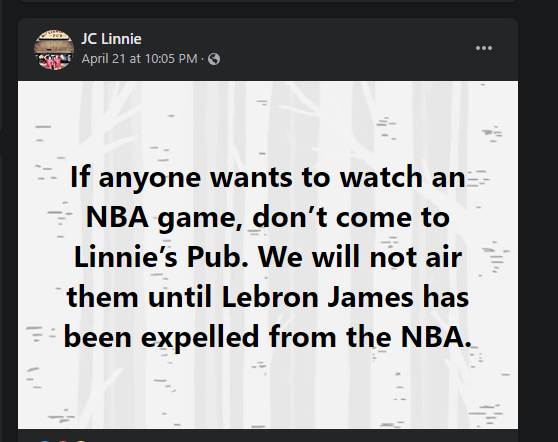 Linneman’s ban led to LeBron firing back at the bar owner with a sarcastic tweet.

Despite receiving some backlash online over his decision to ban NBA games from being shown at his bar, Linneman says his businessss has seen an uptick in traffic after he started beefing with LeBron

“The support for the position has been overwhelmingly positive and has far outweighed the negatives,”

Linneman said the point was not to get support for Linnie’s. The bar owner said he has long been a supporter of law enforcement. He said more customers have been coming in since Friday.

“I hope people channel the support to law enforcement and not necessarily to Linnie’s Pub,” he said.