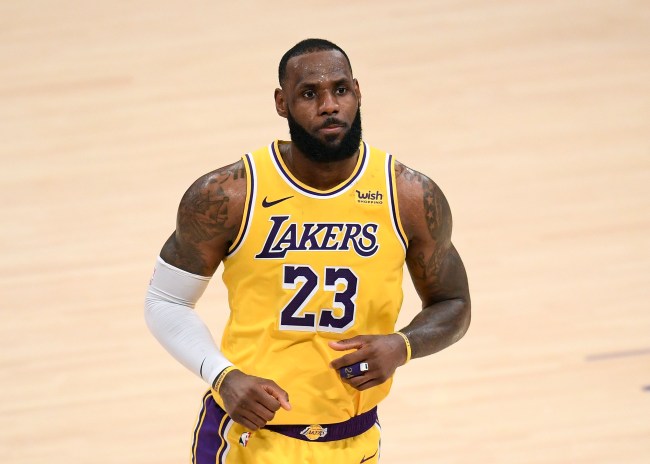 LeBron’s tweet featured a picture of Columbus police officer Nicholas Reardon who shot Bryant for holding a knife during a physical confrontation with another teen. The tweet read “YOU’RE NEXT #ACCOUNTABILITY” and included an hourglass emoji before he decided to take it down because he felt it was used to “create more hate.”

LeBron is now facing backlash from the Internet has several high-profile conservative personalities are calling for sponsors to drop the NBA superstar and people to boycott the upcoming Space Jam 2 movie because they feel he put the officer’s life in danger for just doing his job.

Time to Boycott LeBron "King" James, Space Jam 2, and Warner Brothers. You don't threaten police officers especially when they just saved someone from being stabbed. pic.twitter.com/bvUwKTfQy7

If America was a country that believed in justice, Lebron James would be stripped of all of his sponsorships. https://t.co/LNyygUnFvu

Fox News also made attempts to reach out for comment regarding the anti-cop tweet to some of James’ sponsors, including Nike, Pepsi, General Motors, Beats Electronics and Walmart, but none have answered as of Thursday morning.