F.C. Barcelona Is Reportedly Close To Bankruptcy After $114 Million Loss And Failing To Pay Players 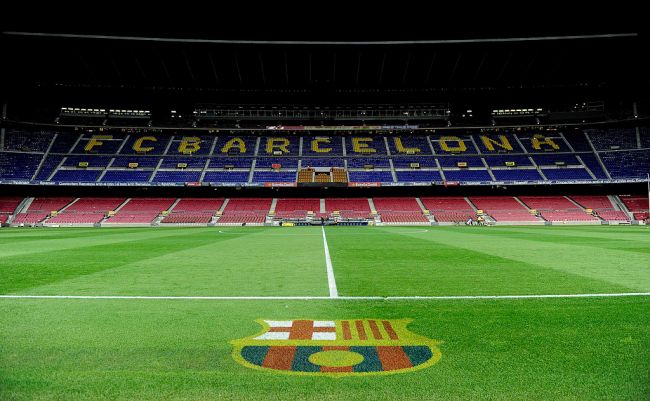 F.C. Barcelona appears to be in deep financial trouble after releasing its latest financial report on Monday. Spain’s second largest newspaper, El Mundo, even went so far as to claim that the club is in the “verge of bankruptcy.”

Per the Barça’s report for the last 12 months, its balance sheet indicates a “negative working capital” of nearly $730 million and adds that the figure “may cast doubt on the application of the going concern principle.”

In its most simplistic sense, when a business is stable and expects to continue to operate for the foreseeable future, it operates under the going concern principle. Having doubt cast over that principle is a clear indication of significant financial instability.

The club reported a loss of around $117 million during the 2020 financial year, but said that without the COVID-19-impacted 14% fall in annual revenue last season, it would have made a small profit of approximately $2 million. While it sounds like one year of pandemic-related struggles, which every sports organization is dealing with worldwide, the real concern comes with a large amount of debt on top of the loss. Financials show that Barcelona owes out $1.4 billion in debt.

Billion with a B!

$311 million of the dues must be paid out to banks before the end of June, while an additional $562 million of debt is to be repaid in the short term, including $237 million to other clubs for recent transfers. Barça owes Ajax $19 million for the signing of Frenkie de Jong in 2019 and $35 million to Liverpool for Phillippe Coutinho’s signing in 2018. In addition, it must continue to pay Gremio, Bordeaux and Bayern Munich for signings of players who have since moved on to new teams.

Players collectively agreed on a wage cut late last year to help the club financially during the pandemic, but things got so bad that they were not paid their January salaries because the team simply couldn’t pay them. The missed payments are expected to be paid along with February’s salaries, but it doesn’t paint a good picture.

As or right now it seems like F.C. Barcelona is a long way from facing any existential crisis, but it’s in a precarious situation and continues to gain momentum down a very slippery slope. It has a few options to sell players like Antoine Griezmann and Ousmane Dembele, but even with their combined value of more than $200 million, the threat of bankruptcy is real and the club is in a bad spot financially.