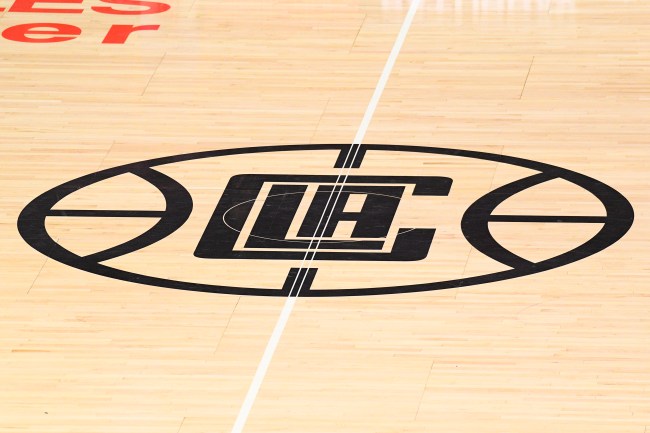 It’s no secret that NBA players love going to strip clubs but the amount of money that gets thrown around by rich athletes is pretty astounding.

During the summer, the Clippers were in the news after Lou Williams violated quarantine to hang out at a strip club to eat some lemon pepper wings at Magic City.

Lou Will got a side order of breasts and thighs with his chicken wings at Magic City.https://t.co/VZqHxZqOIr

It seems like going to the strip club is a time-honored tradition for the Clippers. Not only did Kawhi get spotted at Magic City last year in a New Balance hoodie but now we’re hearing stories of how the team once rented out an entire strip club to themselves.

During a TikTok Q&A a bartender revealed how the Clippers left her with a $20k tip in just one night while making it rain at the strip club.

Two years ago when I was bartending in my celebrity-only strip club the Clippers rented out the entire place and I actually left with 20 f*cking thousand dollars.

While $20k is a lot of money, the Clippers story isn’t as legendary as James Harden getting his jersey retired in a strip club after spending $1 mil in a night.

James Harden Had His Jersey Retired… At A Houston Strip Club https://t.co/DDGG4fj59n pic.twitter.com/XUgWIrs8ri