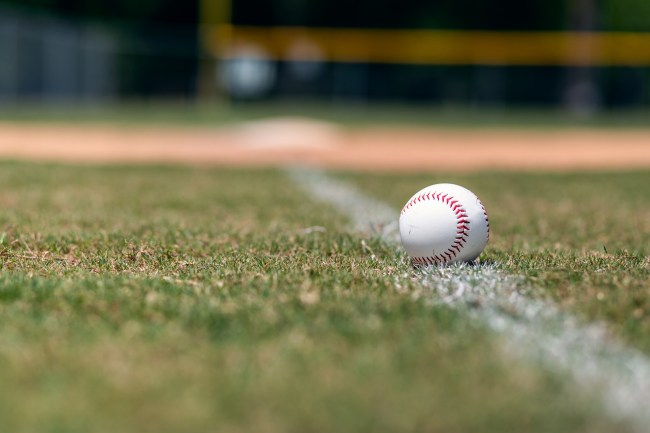 The high-end sports memorabilia industry is something I’ll never be able to wrap my mind around. Despite not having the cash to buy these things for myself, I can understand spending hundreds of thousands of dollars (millions??) on art, watches, jewelry, cars, and wine.

I cannot, for the life of me, understand why anyone would spend seven figures on the baseball card of a man who was probably deceased before they were even born, the card of a baseball player who is really only best known because of how rare and famous the baseball card is.

I’m talking about the baseball card of Johannes Peter “Honus” Wagner. He played 21 seasons from 1897 to 1917. Don’t get me wrong, Honus Wagner was a stud on the field. He was an 8x NL Batting Champion and 5x RBI + Stolen Bases leader in the NL. He won the World Series in 1909. But this was a time when the game was VERY different than it was today. Dudes were smoking cigarettes on the field and drinking beers in the dugout.

One of these 110-year-old baseball cards was sold at auction by SCP Auctions in SoCal. The condition of this card was rated 2 out of 10. FAR FROM MINT CONDITION. In fact, I’d go as far as saying that’s pretty in shitty condition. This card still sold for an asinine amount of money.

If we’re being honest, I don’t really see that as being in ‘2 out of 10 condition’ but I’m not a collector or an appraiser and I never will be so I’ll leave those assessments up to people with a trained eye.

I guess upon closer inspection you can see some scratches and damage to the card:

A post shared by How To Collect Cards (@howtocollectcards)

I repeat, $1.2 MILLION for that. For a baseball card. A tiny piece of paper with a dead man’s picture on it and some words.

I could be insane for thinking this but I’ve always had a hunch that the sports memorabilia industry will collapse in our lifetime. In most sports, I see a bigger market for memorabilia from current athletes (Tiger Woods, LeBron James, etc) than retired athletes. Is a millennial ever going to spend $2 million on some Babe Ruth autographed stuff? NOPE.